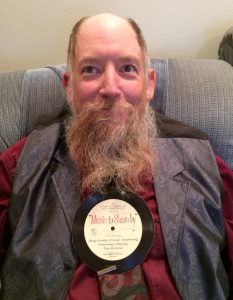 It’s still winter, but Wyoming’s next season is just around the corner… road construction.

In Buffalo, bids will be accepted by the City Council for two major projects… Flat Iron and Fetterman Avenue, with the latter including Burritt Avenue from Fort Street to Fetterman.

Councilman Scott Madsen outlined the plans for both projects…

According to Madsen, the Flat Iron project will include widening the road and relocating utilities along the route.