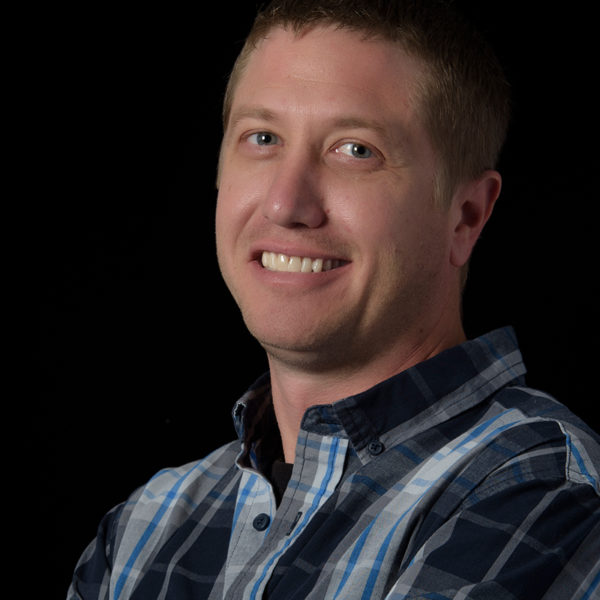 Brady is the General Manager and Sports Director for the Big Horn Mountain Radio Network. Working in radio has allowed Brady to live in numerous states including South Dakota, Minnesota, and Iowa, before settling out west in beautiful Wyoming. Brady is originally from Illinois and decided he wanted to get into the radio business because he didn’t want a real job.  Spinning records (ok we don’t spin records anymore) and entertaining listeners sure sounded better than digging ditches or stamping license plates, so after finishing high school Brady went to broadcasting school at Brown College in Minnesota. Brady’s favorite part of his job is calling high school sports for the Buffalo Bison and Lady Bison. In his spare time, Brady likes to go hiking with his dog, camping, and especially fishing! He listens to all types of music but really loves to jam out to almost anything from the 1990s. 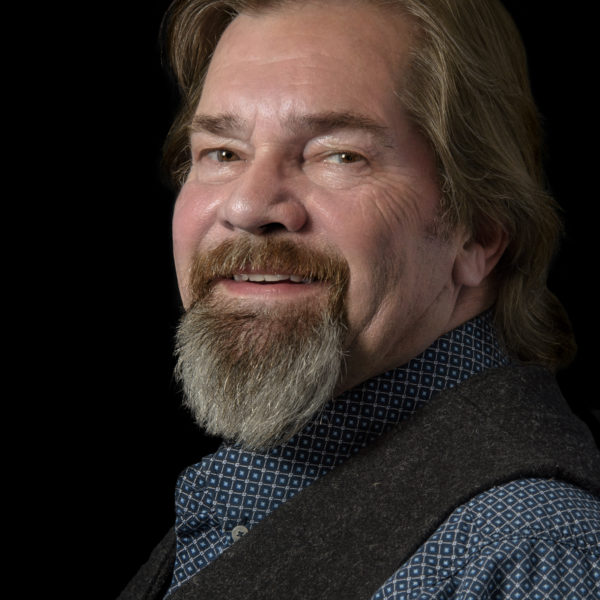 Host of the KBBS Morning Show and does news reporting for the Big Horn Mountain Radio Network.  Raised on a farm in Indiana, Wilson has a wide range of interests and life experiences… from running an adult community corrections program to real estate brokerage and production agriculture.  He’s hosted a noon Ag show and worked as a media journalist.   He’s passionate about the youth of Johnson County so he also coordinates the Johnson County Mentoring Program out of the Bomber Mountain Civic Center and serves as an academic coach for GEAR UP out of Gillette College.   A graduate of Purdue University, he’s also an ordained minister who coached high soccer for 8 years back in Indiana.  He and his wife Justine have been residents of Buffalo for the past 6 years after God brought them together 18 years ago.  Mark has one grown son AJ, as well as a stepdaughter Ariel.  He lost his oldest son Kyle a few years ago. 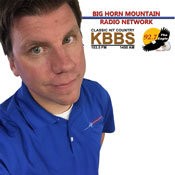 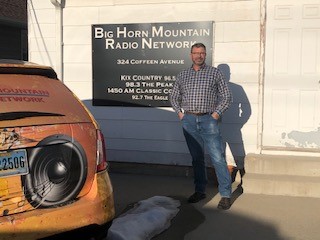 John is the General Sales Manager for Big Horn Mountain Radio Network (john@bighornmountainradio.com) with his office at our Sheridan Studios on Coffeen Ave.  John is a forty year veteran of radio and media with a career that started in Sheridan in 1981 while attending Sheridan College.  John then moved on as a broadcaster to Laramie, Cheyenne, Denver and finally back to Sheridan in December of 2019.  John’s family moved to Bighorn Wyoming in 1979 from Wheatland Wyoming.  Half of John’s career was spent in Programming as a DJ, Sportscaster, Reporter, Voice Talent, Program Director, Production Assistant, and Executive Producer.  After transitioning to Sales, John has created many successful radio and digital marketing campaigns in Wyoming and Colorado.  “Because of my Programming background I have a knack for writing, producing creative and effective advertising messages”.  John loves his Faith, family, dogs, music, hunting , fishing, hiking, and relaxing on the mountain, he also likes a sunny beach and an umbrella drink once in a while ?.  John says “ I’ll miss being a part of The Blowtorch 850 KOA, the Rockies, Broncos and CU Buffs Radio Networks, but I happily traded it all in to come back home to beautiful Sheridan Wyoming”. 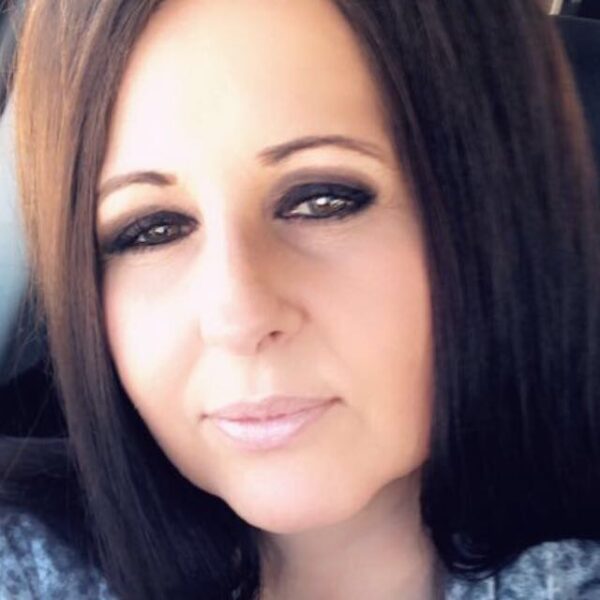 Leora is the lifeline of the Buffalo Station, as she keeps everyone and everything on task and organized. Any assistance you may need regarding cowboy swap or community speaks, she will quickly and efficiently help you out as well as directing your questions to the proper person if she feels they can better assist you. Leora is a fun-loving person who takes great pride in her children and grandchildren. In her spare time, she enjoys going to garage sales and is always on the hunt for her next vintage treasure. She also enjoys decorating and restoring furniture. 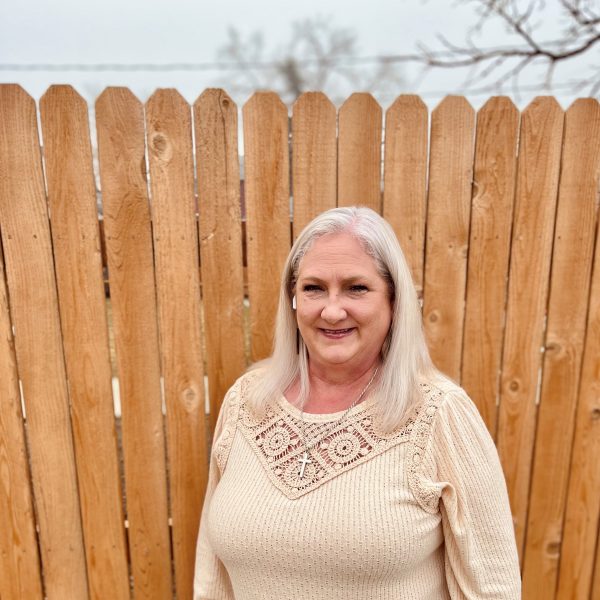 Cheryl is the receptionist at the Sheridan office. Cheryl moved to Sheridan, WY in September 2019 with her husband Jason from Houston, TX where she was born and raised. She is the mother of 3 amazing sons and 2 wonderful fur babies. She enjoys camping, fishing, and adventurous road trips with her husband. Cheryl always has candy on her desk for staff and visitors. She is considered “mom” in the office and always makes sure the staff is set up for success. 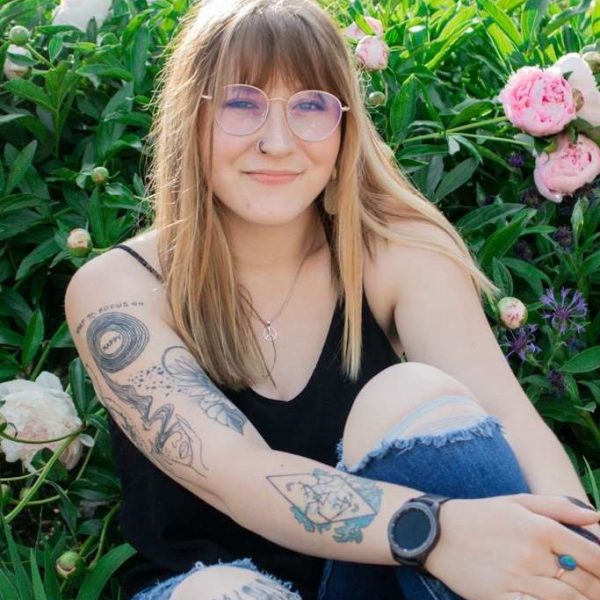 Coral is a Sheridanite by heart. Having gone to Sheridan schools K-12. She has a Bearded Dragon and a cross eyed Siamese kitty that she pampers and cherishes while promoting their social media platforms as a side business. She enjoys live music with friends, local brews, and spontaneous road trips. Coral is our multimedia-coordinator, she takes care of our event coverage, social media platforms, website maintenance, creative work, and community involvement. She also works in our sales department as a marketing specialist.

Born and raised in Buffalo Wyoming, Taylor is a familiar face to many. After 10 years in the banking world, it was time for a change. She is an active member in her community and loves her small town. She enjoys hiking, paddle boarding, kayaking, DIY projects and furniture restoration, and watching her kids play sports. Her kids are the most important thing to her and light up her world everyday with their funny jokes. Taylor is a great listener and friend to many with her warm, inviting spirit. 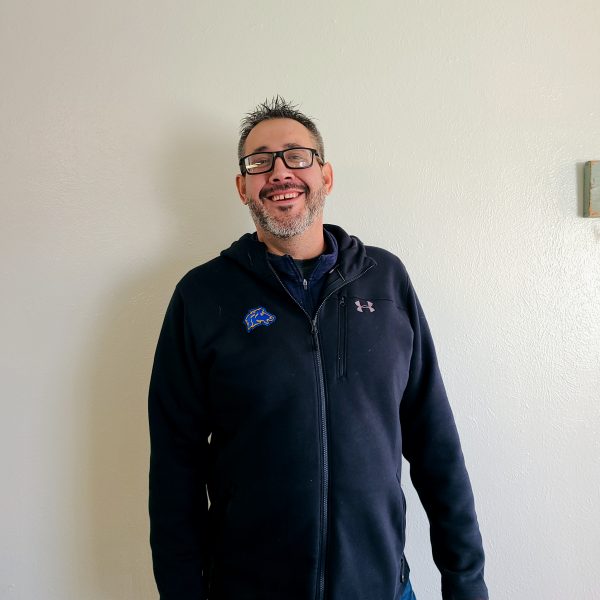 After growing up in Wisconsin, Jason remains a fan of his dairy state sports teams. Jason is an experienced salesman after being in the car business for 17 years. He was born in Casper, Wyoming and enjoys spending his summers in the mountains camping with his family and three dogs. He enjoys golf, playing bass guitar, and watching football.