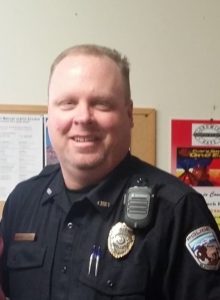 In his report to the City Council earlier this week, Buffalo Police Chief Jason Carder reported that his department responded to just under 1200 incidents and the dispatch handled nearly 3000 calls in the month of January.

Included in those incidents were 15 accidents with two hit and runs.

The department also dealt with 4 attempted suicides or threats.