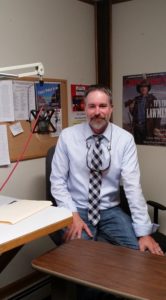 Perhaps due to Wyoming being the only state without a skilled nursing facility for veterans, but it appears that the timeline for Buffalo’s veterans’ care project at Fort McKinney is being expedited.

Even so, construction is expected to take at least 18 months so the opening of the facility will most likely be August of 2022 at the earliest.