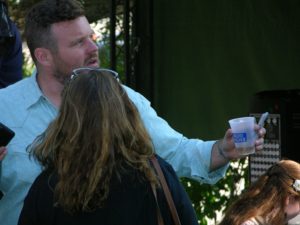 Another story worth sharing concerns the generosity of those thousands of visitors to the community.

Adam Bartley who played Ferg on the tv show once again raised funds for St. Francis Animal Shelter during his Poker Run. 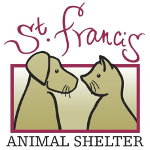 During an event at BHS featuring Craig Johnson and Robert Taylor it was announced that if another $3800 could be raised, Bartley would donate another $5k.

Two cowboy hats were passed among the attendees, most of which were from other parts of the nation and within 5 minutes a total of $3849 was collected.