Special Election for Charter Ordinance 2202 to be Held Today

SHERIDAN, WY— A special election will be held today in Sheridan, with Charter Ordinance 2202 on the ballot. Big Horn Mountain Radio’s Spencer Porden has the report:

Charter Ordinance 2202, which defines the powers and responsibilities given to both the City Administrator and the Mayor, has become a highly debated topic with City Council in recent months. Mayor Roger Miller, a strong opponent of the City Administrator position, said he fears the position strips too much power away from the Mayor and Council while other members of Council expressed support for the position, saying it frees up the Mayor from day-to-day responsibilities which would allow for more time to focus on creating policy that would benefit the city.

Bryan Miller, who organized the petition which brought this vote to a referendum, explains why he started the process to bring 2202 to vote.

Residents can vote at any of the normal polling places that would be set up for a regular election in Sheridan. 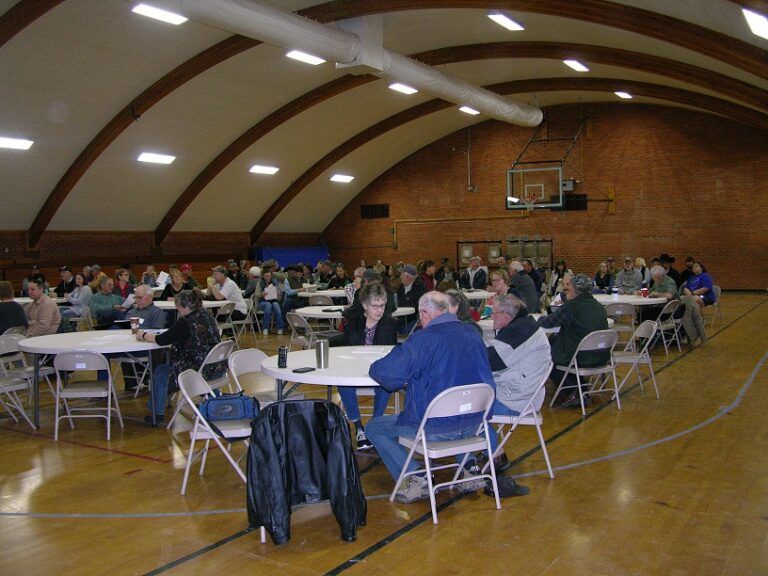