RANCHESTER, WY— The Town of Ranchester announced on Monday that the annual festivities for Independence Day had to be canceled due to extensive flood damage in Connor Battlefield Park.

A release from Ranchester Mayor Peter Clark stated, “after surveying the flood damage to Connor Park, a decision was made to cancel this year’s 4th of July celebration.”

Clark stated, “I thought about moving the festivities to the park behind town hall, but that area is too small and won’t be ready in time for a lot of foot traffic because of new landscaping.”

This year’s spring flooding caused considerable damage to the park. According to town employees, several large trees were knocked over and the park’s roads were damaged extensively.

Clark said that the town will still have a fireworks display at dusk. 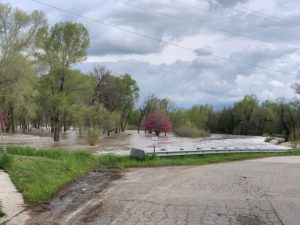 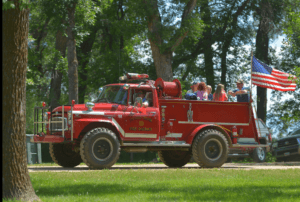