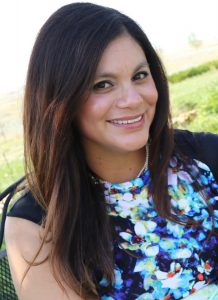 The Downtown Sheridan Association is excited to announce that it is bounding into a new year by introducing a new Executive Director as well as bringing a marketing and membership leader on board.

The new Executive Director, Zoila Perry, is a familiar face to many in the community as she has been with the organization since 2015.

Perry began as the Events Coordinator and Farmer’s Market Manager and has shined in both of those roles. It was a natural fit for Zoila to transition into the Executive Director role, succeeding the resignation of Beth Holsinger.

The DSA has also hired Rockie Hiser to amplify the organization’s events, marketing and membership efforts. 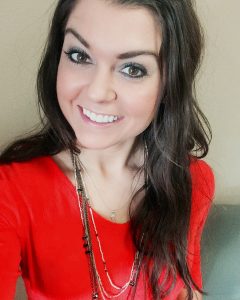 Hiser is a Wyoming native who loves calling Sheridan “home.”

Her background includes years of marketing and public relations experience with companies such as Wyoming founded, Taco John’s International, as well as the Chamber of Commerce and Downtown Development Authority in Cheyenne.