SHERIDAN, WY— The Sheridan City Council will discuss the position of the City Administrator at their city council meeting tonight.

At a public meeting held last Thursday, the council met to hear the public’s opinion on the position of the city administrator.

Comments ranged from strongly supporting the position to strongly opposing it. The city administrator has been a widely debated topic since it’s installment under Mayor John Heath.

Council will vote on Charter Ordinances 2202 and 2204 tonight, which will either repeal or redefine the position.

The City Council Meeting will be held in Council Chambers at City Hall beginning at 7 P.M. on Monday Night. This will be the first reading of the proposed ordinances. 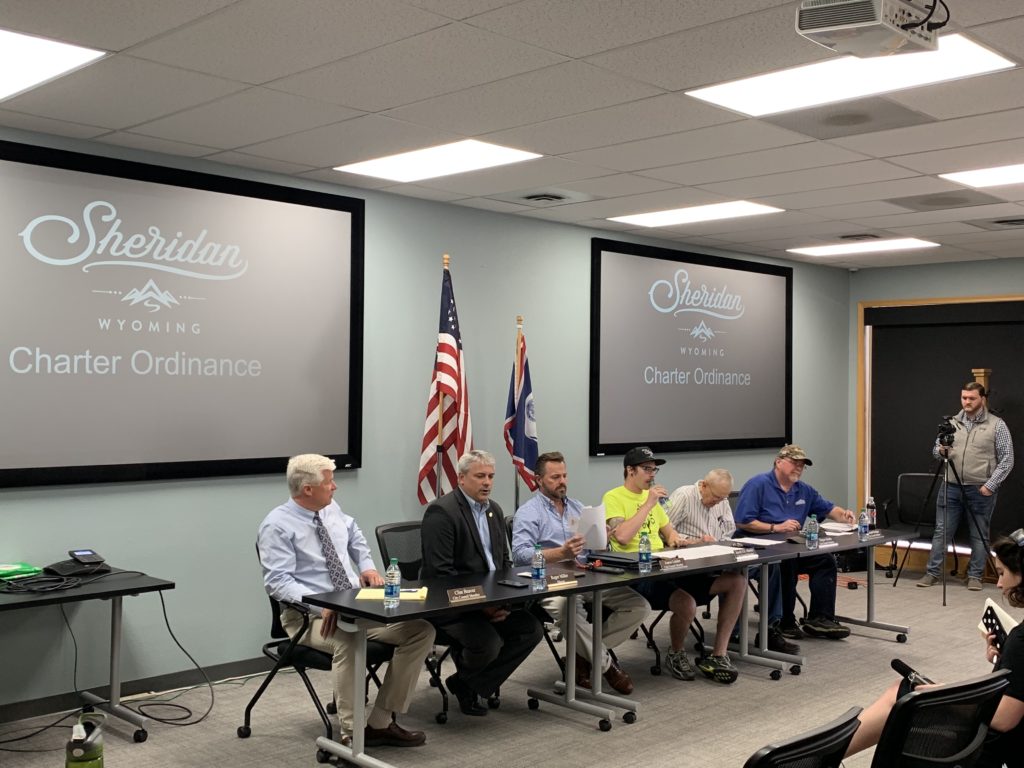 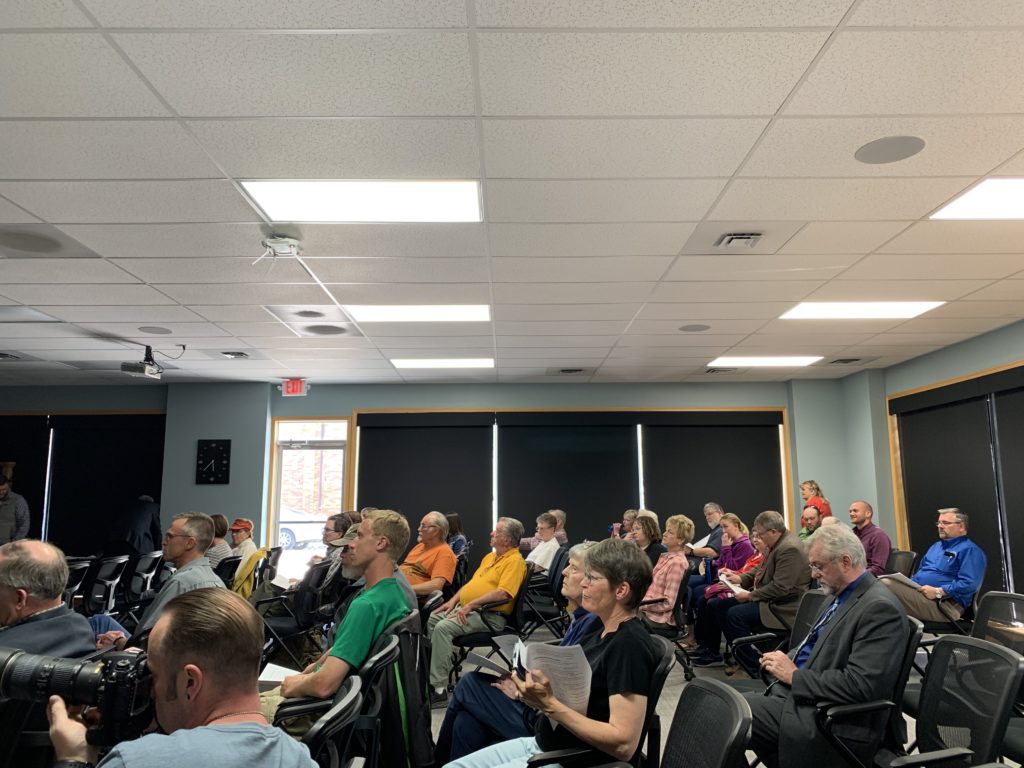 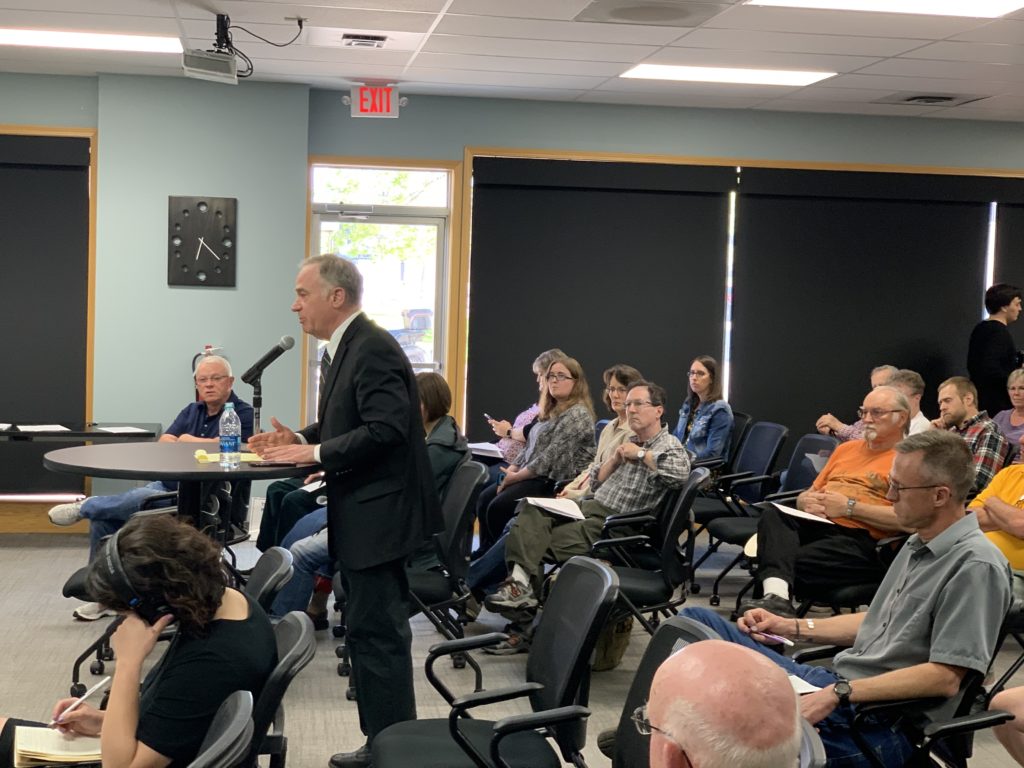 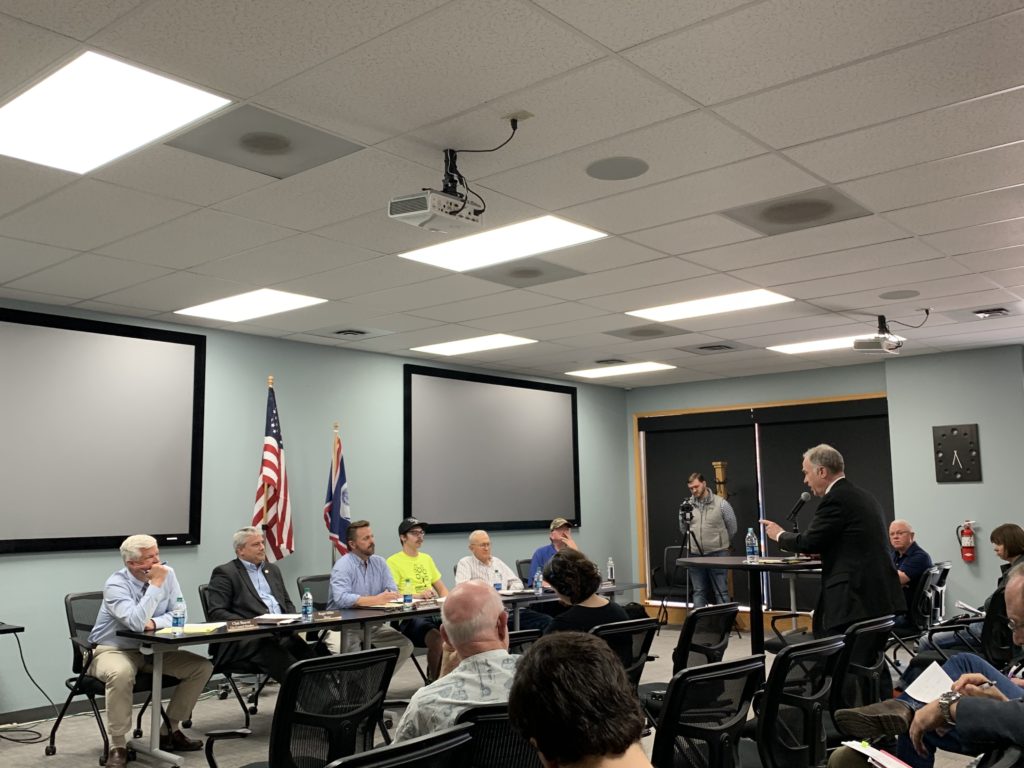