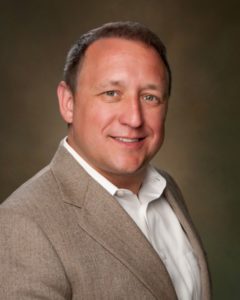 Counties across the state are dealing with delinquent taxes from energy companies in bankruptcy.

Nearly $100 million are owed to Wyoming counties who sought help from the Attorney General’s office earlier this week, only to be turned away.

The counties struggling with delinquent taxes believe the state’s willingness to file its own claims would strengthen their cases once they’re heard in district courts.

Lawmakers on a Select Coal/Mineral Bankruptcy committee are in the process of drafting legislation that would give the AG authority to represent counties in bankruptcy court.

Novotny’s comments were made during an interview on Big Horn Mountain Radio’s KBBS Morning Show yesterday.

More of Novotny’s comments regarding the bankrupt coal companies will be part of subsequent news reports.