According to the legislators, of the 720 bill requests during the session, only 191 bills advanced to the Governers desk, 99 from the House and 92 from the Senate.

Senator Dave Kinskey reported that during the legislative session, the State Legislature “successfully killed every proposed tax measure,” which included the proposed income tax on large corporations, and the proposed statewide lodging tax.

Kinskey also added that one of his top priorities for next year’s session will be to simplify the state budget.

This was the 65th Annual Legislative Recap that has been held by the Sheridan County Chamber of Commerce. 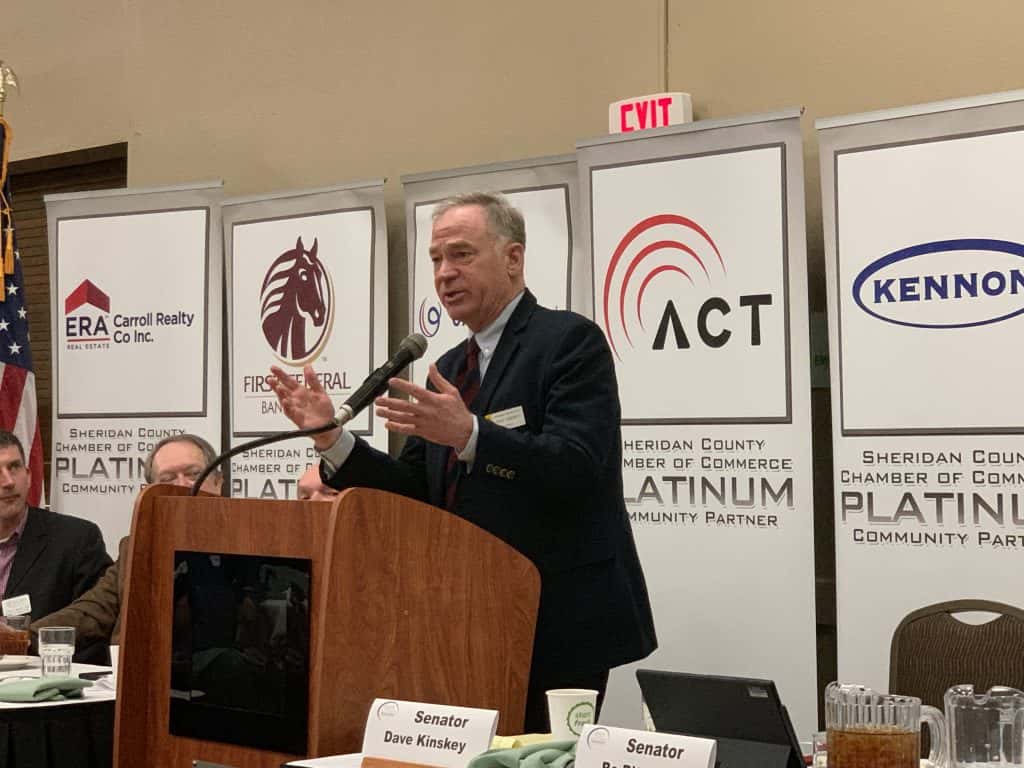