According to Adriaens, SPD, in conjunction with the Wyoming Highway Patrol and Sheridan County Sheriff’s office, has been implementing targeted traffic enforcement events in the city and county to help reduce crime.

Adriaens added that while violent crime is down in Sheridan, SPD is seeing an increase in cases involving methamphetamine in the community, which have risen 68.25% from the three-year average. Data also showed that there was an increase in property crime as well.

Chief Adriaens noted that most of the statistics that SPD was observing coincided with an increase in the same types of crime state-wide. 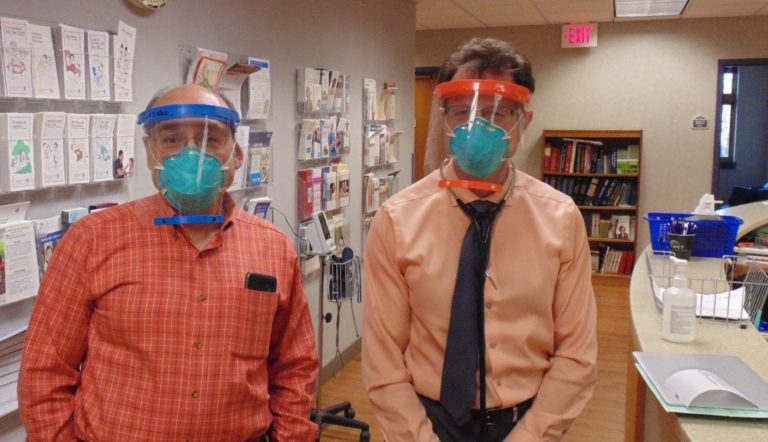 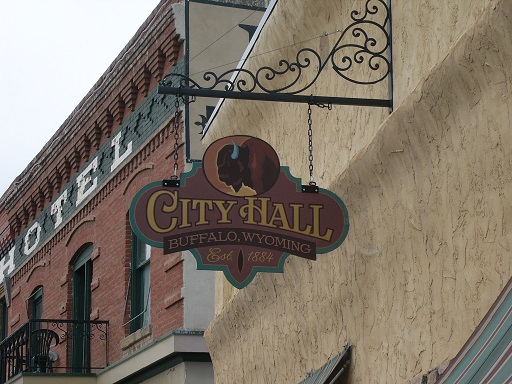 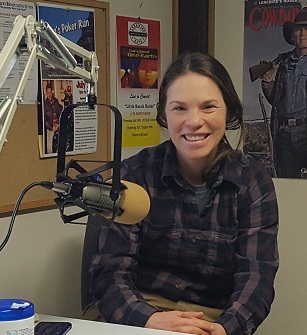