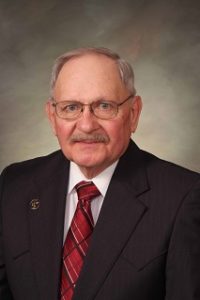 The current biennial budget has been in place for nearly four decades but as revenues become increasingly volatile and expenditures sometimes exceed the control of the state legislature, it may be time for a change.

An effort to adopt an annual budget while removing the distinction between the budgetary and general sessions passed the House of Representatives but failed to make it out of the Senate during the 65th legislature.