RAPID CITY, S.D. (AP) — Detectives are still trying to find out how a Wyoming girl met the 17-year-old charged with killing her in his basement in South Dakota, the sheriff overseeing the investigation said Tuesday.

Meade County Sheriff Ron Merwin said Shayna Ritthaler, 16, was shot once in the head by Michael Campbell, 17, who is charged as an adult with second-degree murder.

Campbell isn’t cooperating with investigators, but they believe he drove to Ritthaler’s hometown of Moorcroft, Wyoming, to pick her up, Merwin said. Moorcroft is about 70 miles (113 kilometers) west of Sturgis, which is near the boy’s house.

The victim’s and defendant’s cellphones are being examined for possible clues, the sheriff said.

Ritthaler’s body was found Oct. 7 in the basement of the defendant’s home, where he lived with his mother, authorities said.

Michele Bordewyk, the acting Meade County state’s attorney, said in court last week that the Campbell shot the victim during an argument.

Defense attorney Steven Titus, of Gillette, Wyoming, said last week that he would ask for the case to be returned to juvenile court and that his client will plead not guilty at his next court appearance, which is scheduled for Oct. 17.

The body was found when authorities executed a search warrant at the request of the Lawrence County Sheriff’s Office, which was working with investigators in Wyoming, the sheriff’s office said. 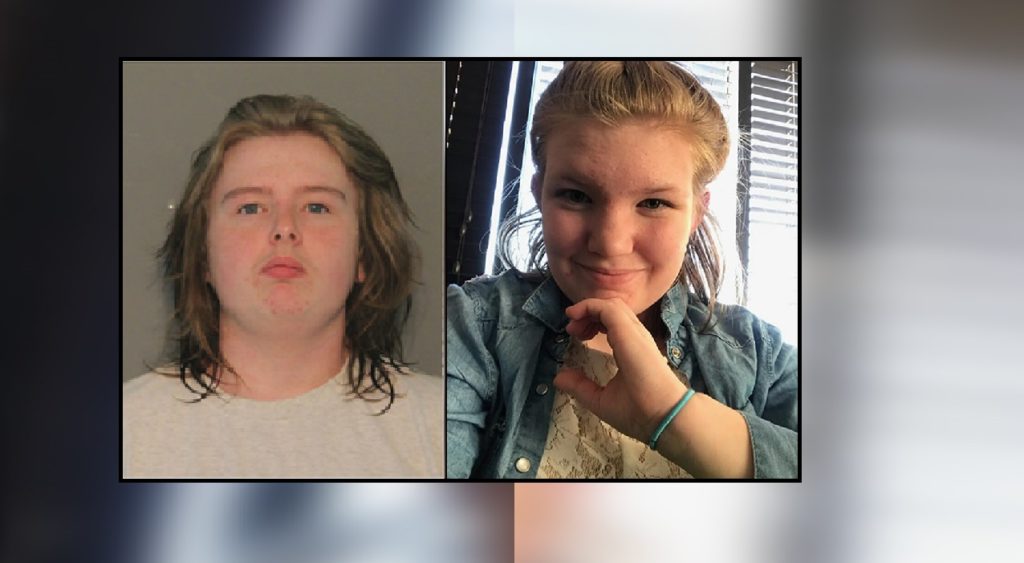