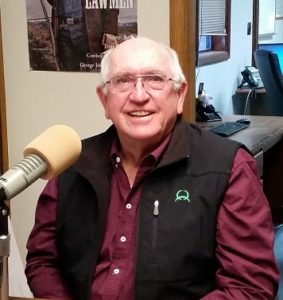 HB59 uses mental health concerns as a justification for gun control and many see it as a first step towards a red flag law for Wyoming.

Tass had this to say…

If passed, it would allow more names to be entered into the Federal NICS database for mental health reasons.