DAYTON, WY— A pedestrian pathway could soon connect the two communities of Dayton and Ranchester, thanks to a group consisting of non-profit organizations and local governments.

At a meeting in Dayton on Tuesday, the project was discussed with the community. The project is being led by the Tongue River Valley Community Center (TRVCC), Sheridan Community Land Trust (SCLT), the towns of Ranchester and Dayton, along with help from the National Park Service.

Brad Bauer, Executive Director of SCLT, explained what the future pathway could look like.

The pathway would be located along the North side of U.S. Highway 14 within the WYDOT right-of-way. According to Erin Kilbride, Executive Director of TRVCC, the next step that the group is pursuing is applying for a TAP (transportation alternative program) grant through WYDOT to complete a feasibility study needed for the pathway.

Once the study is completed, Kilbride said that if funding is secured for construction of the pathway, work could start in 2022.

According to Kilbride, a rough estimate for the cost of the pathway is between $1.5 million and $2 million. The group is looking at available grants for the project through WYDOT. If any federal funds were granted for pathway construction, it will have to be hard-surfaced and maintained year round.

According to a survey conducted by the group with members of both communities, around 99% of residents that were surveyed were in support of some kind of pedestrian pathway between the two communities.

An additional meeting will be held by the group on Wednesday, May 1st beginning at 6 p.m. at TRVCC’s Ranchester Location. The group hopes to hear input from the community. 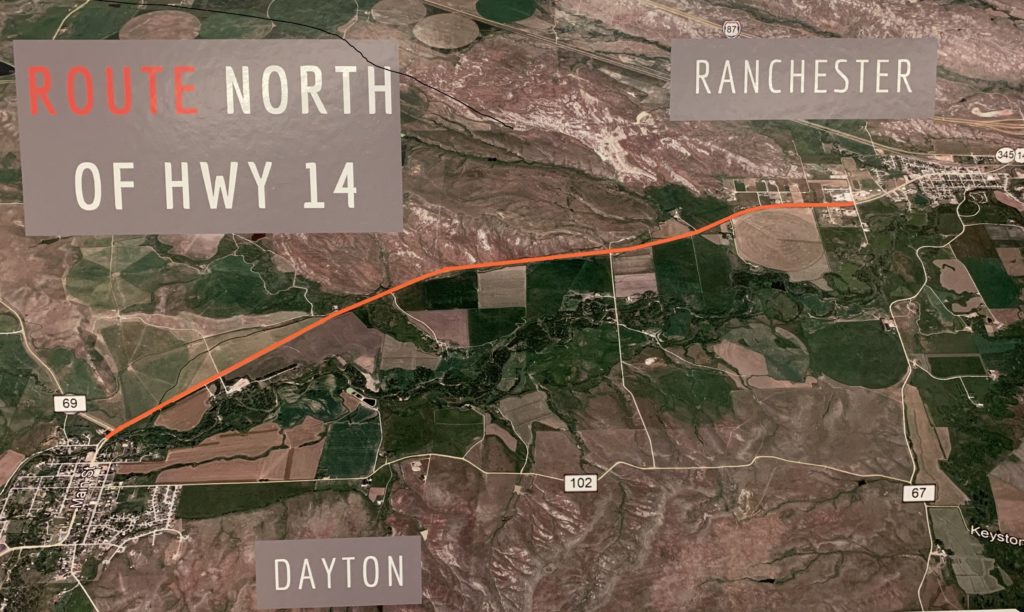 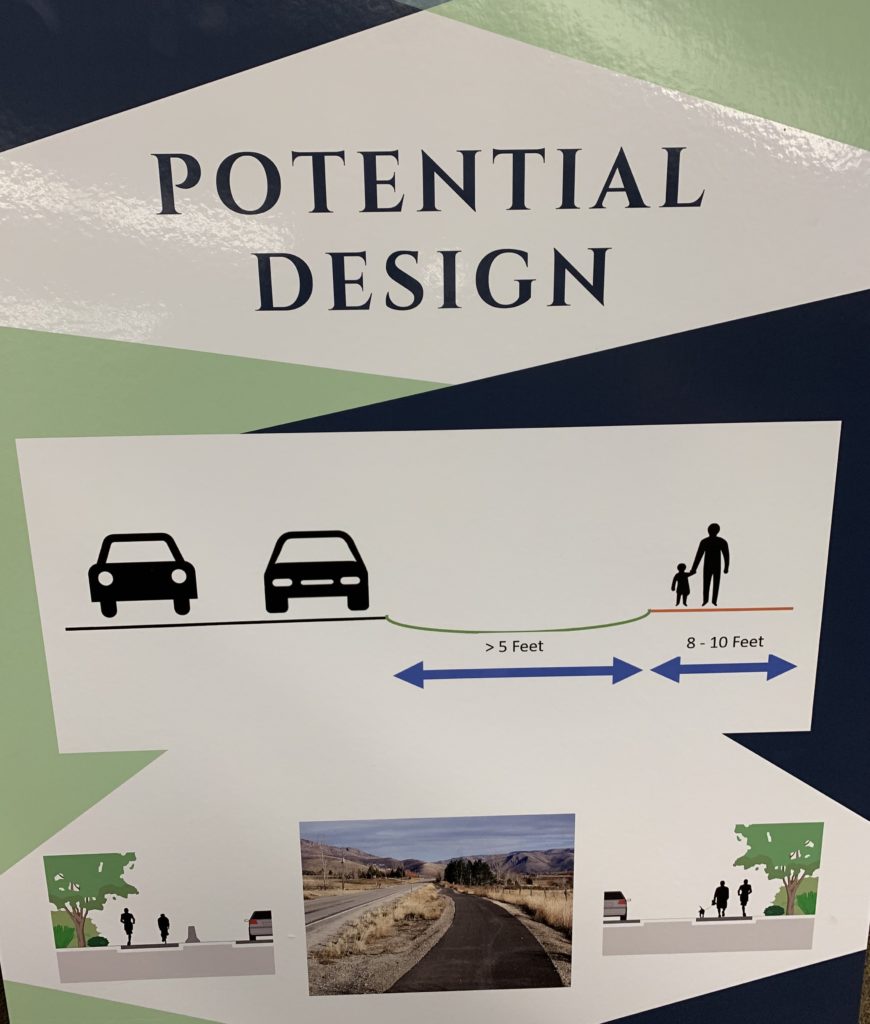 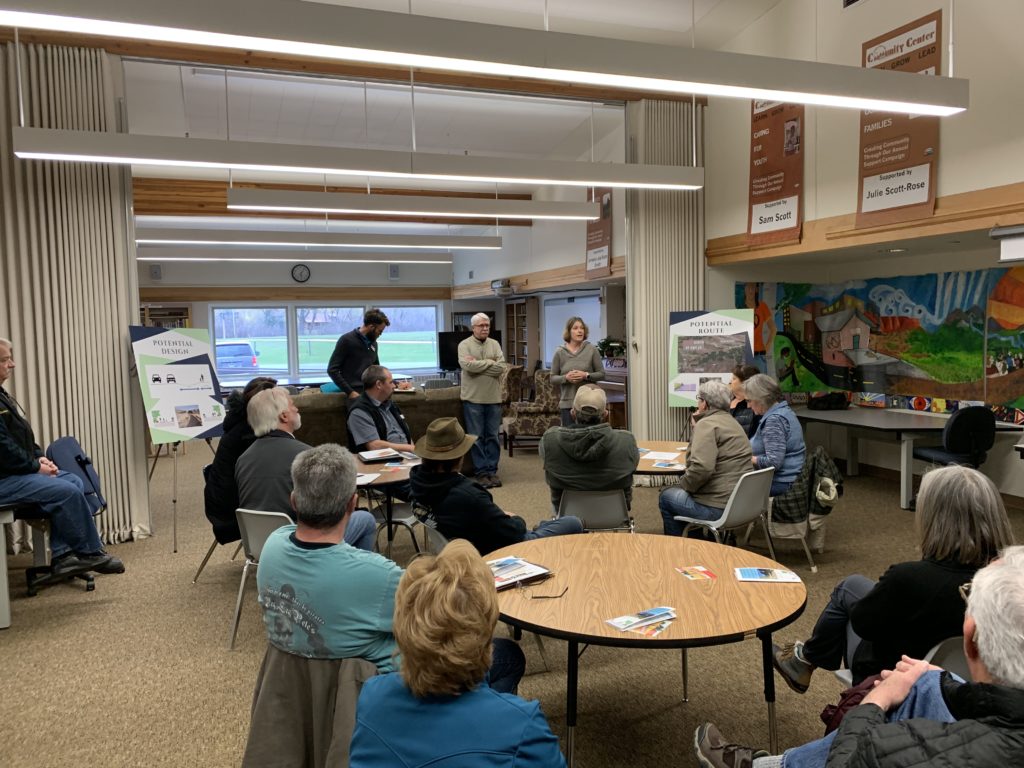