DAYTON, WY— U.S. 14 felt the impact of heavy rainfall over the Memorial Day weekend resulting in a number of rockslides encroaching onto the roadway at several locations west of Dayton Monday evening and Tuesday.

WYDOT closed U.S.14 early Tuesday morning in order to clear rock and mud from locations between Steamboat and the Forest Service boundary. It was anticipated the road would be open by late Tuesday evening.

This area is referred to as the White Cross slide area and is scheduled for repair later this summer, but contractors will begin work on that reconstruction immediately.

DAYTON, WY— U.S. Highways 14 and 14A have been closed due to mudslides throughout the roadway.

The Wyoming Department of Transportation first closed the roads to traffic around 11 A.M. on Tuesday. Heavy rains and strong mountain runoff caused several areas along the road to slide prompting the closure.

According to WYDOT’s website, the estimated re-opening time of the road is unknown. WYDOT asks that motorists avoid parking on the roadway as it may result in delays in re-opening the road.

The alternate route over the mountain via U.S. Highway 16 near Buffalo is still open, however, winter driving conditions were present as of 3:37 P.M. on Tuesday. 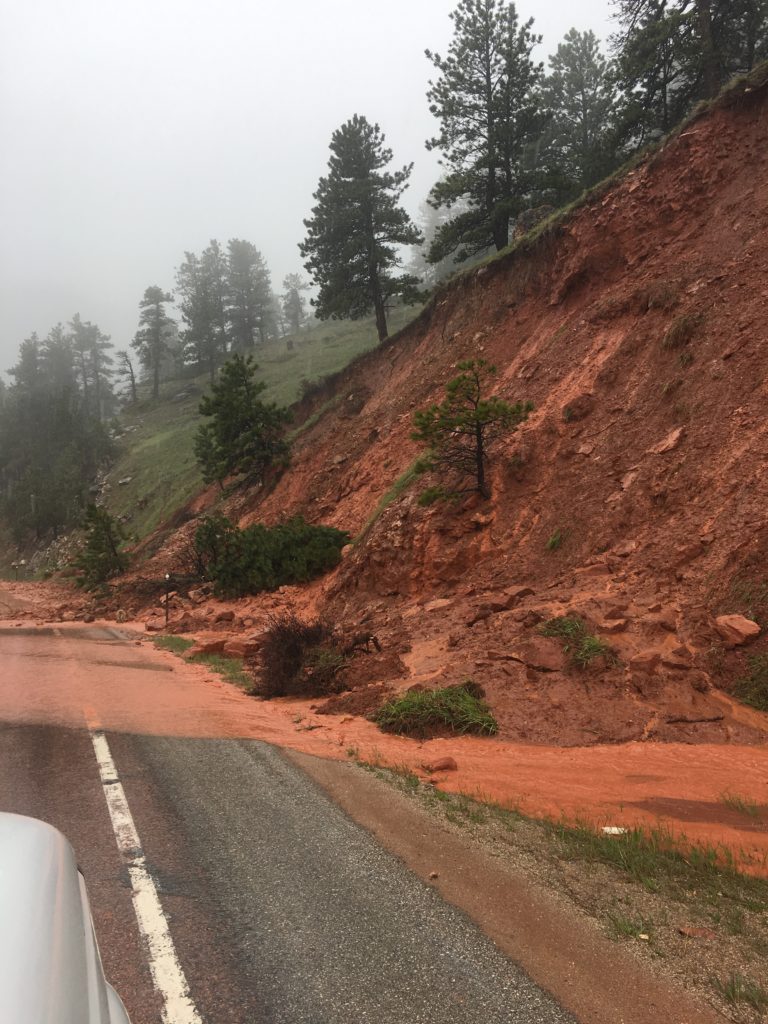 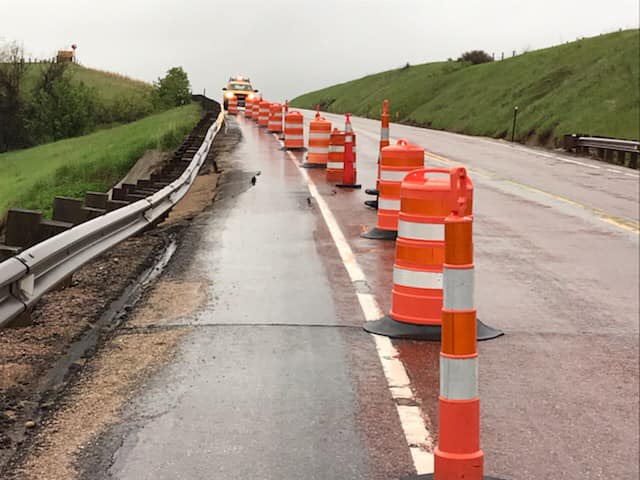 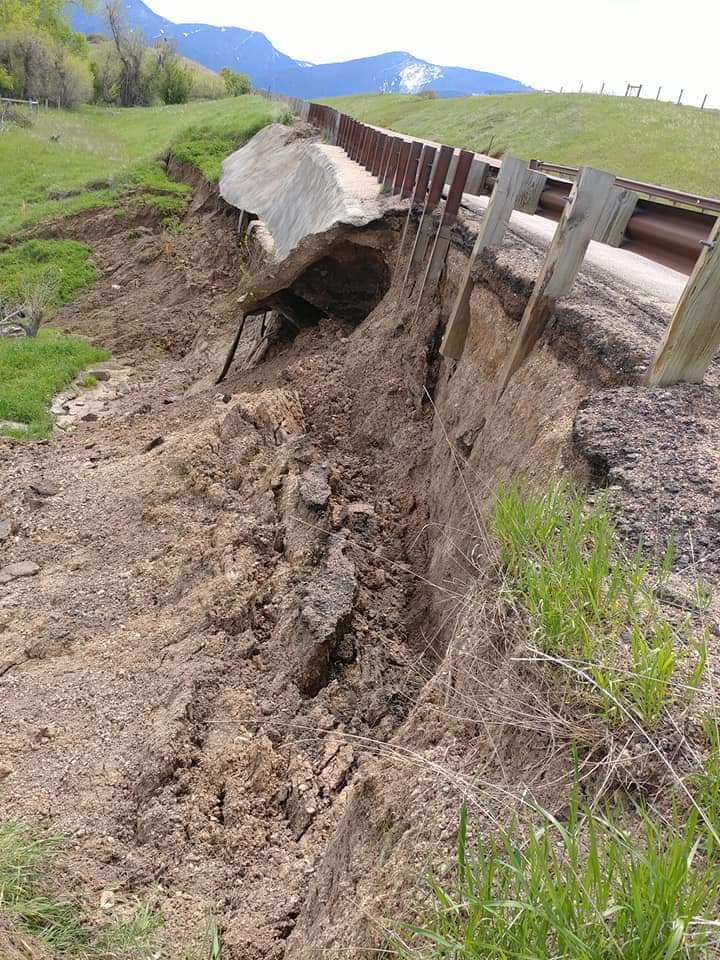