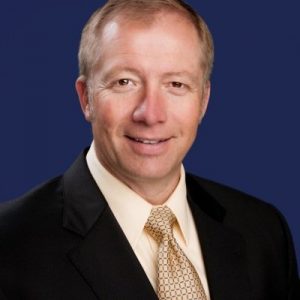 Last month, the Kaycee community rescinded a petition that had been served to the Johnson County School Board of Trustees.

The trustees and the Kaycee parents agreed to find an equitable solution to balance funding cuts with necessary staffing and programming needs of the southern county school.

At least one meeting had taken place between the community, new incoming principal Jason Moss and the current administration since the mediation took place in Kaycee last month.

According to Bentley’s reports, 92% of the district’s budget is for salaries and benefits.

Retaining top caliber teachers in times of shrinking budgets can be a major challenge for schools and Superintendent Dr. Gerry Chase described the ongoing effort that is key to providing quality education for the area’s students…

Schools are funded based on model that is more than a decade old and includes suggested teacher salaries that are both outdated and unrealistic.