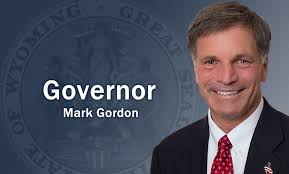 CHEYENNE, Wyo. – Reflecting his goal of making Wyoming a national leader on combating invasive species, Governor Mark Gordon announced today he has launched an initiative to address terrestrial invasive plants in the state.

The initiative will be comprised of two teams– a Policy Team and a Technical Team, each comprised of local, state and federal government representatives, private citizens representing industry and agricultural groups, as well as scientists and practitioners.

Johnson County Weed & Pest’s Rod Litzell has been selected as a member of the state’s technical team.

The two teams will work cooperatively to develop recommendations for the Governor in the context of a large-scale strategy for invasive species management.

Gov. Gordon: K-12 Education is “Elephant” in the Capital 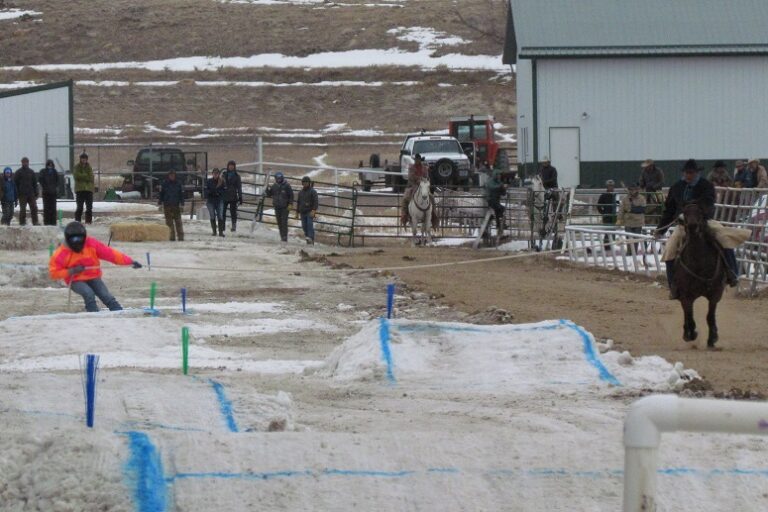 JC Ski-Jor Needed Snow and Community Support… and Got It!