SHERIDAN, WY— Game and Fish personnel recently completed a capture and radio-collaring effort of black bears in the northern Bighorn Mountains. Data gathered from the project in coming years will help wildlife managers address questions regarding population densities and abundance, how black bears use hunter bait sites​,​ and assist with management decisions regarding harvest limits​​.

Over several months this past summer, biologists set 14 traps throughout the study area. Nineteen black bears were captured and 13 were immobilized and marked with ear tags and lip tattoos before being released. A number of measurements and biological samples were taken that provide insight into genetics, body condition, and a wealth of additional information on black bears in the Bighorns.

Additionally, nine of the bears (three males and six females) were fitted with GPS collars to track their movements over the next two years. Six of the bears captured during trapping efforts were too young or small to collar or mark and were released unhandled.

Each collar is programmed to take a location every four hours and has a drop-off mechanism that will release the collar from the bear in two years, at which time it can be retrieved, refurbished and reused. In addition to information from the collars, biologists will set up barbed-wire hair snares in the summer of 2021 to collect hair samples for genetic analysis.

“We’ll get home range sizes of each bear from the collar data and that will determine the layout of our hair snare sites,” said Large Carnivore Biologist Ryan Kindermann. “Previously, in other areas, we set clusters with nine hair snare sites in each cluster, which are all checked once a week to collect hair samples and place fresh lure to attract more bears. The study in 2021 will likely be similar to this.”

Females made up a majority of the total animals caught during the trapping effort this year, including several older females.

“A lot of times during bear trapping you are capturing a lot of males and not as many females,” said Kindermann.  “It was kind of the opposite for our trapping this year. Generally, trapping bears we catch more males because they are less cautious of traps and mobile on the landscape, but it’s too early to say if what we saw from the collaring effort is a true reflection of the sex ratio in the Big Horns population. We will know a lot more after the hair snare component. Our last hair snare study collected genetic samples from over 100 individuals, which we were able to use to obtain population density estimates.”

One female caught this summer was estimated at close to 20 years old, based on tooth wear.

“But the neat part was not only was she healthy, she had two cubs-of-the-year with her that were healthy too,” said Kindermann. “For that old of a bear, she was doing really well. It is always exciting to find something like that.”

Partial funding for the project is being provided by the Western Bear Foundation. 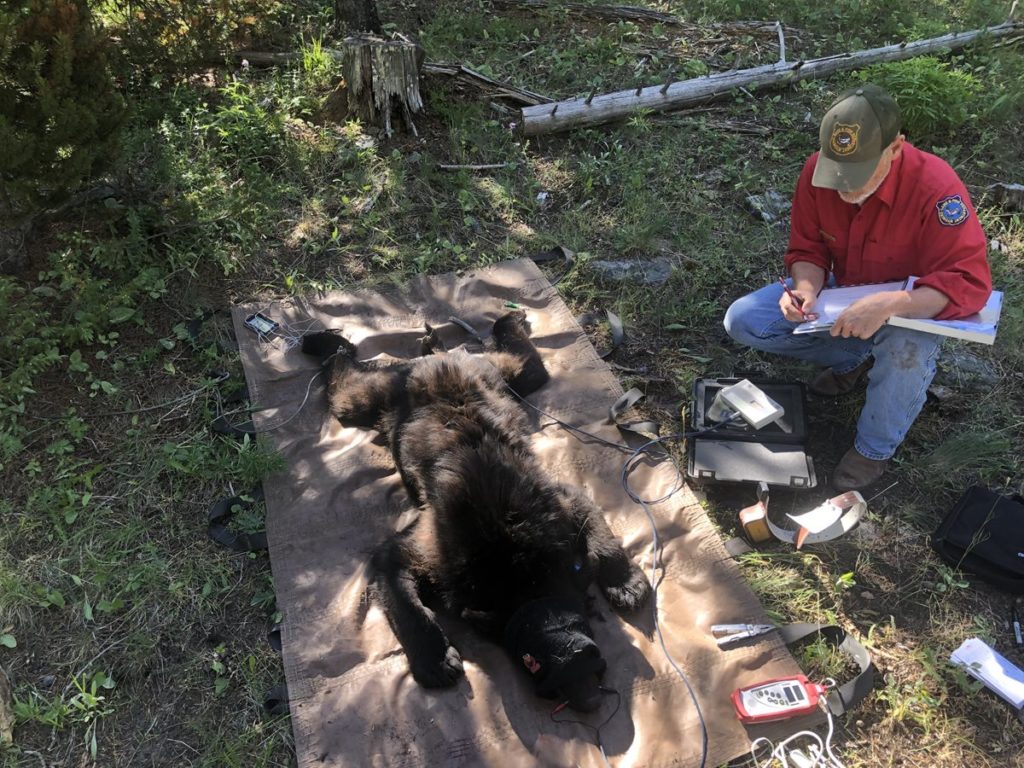 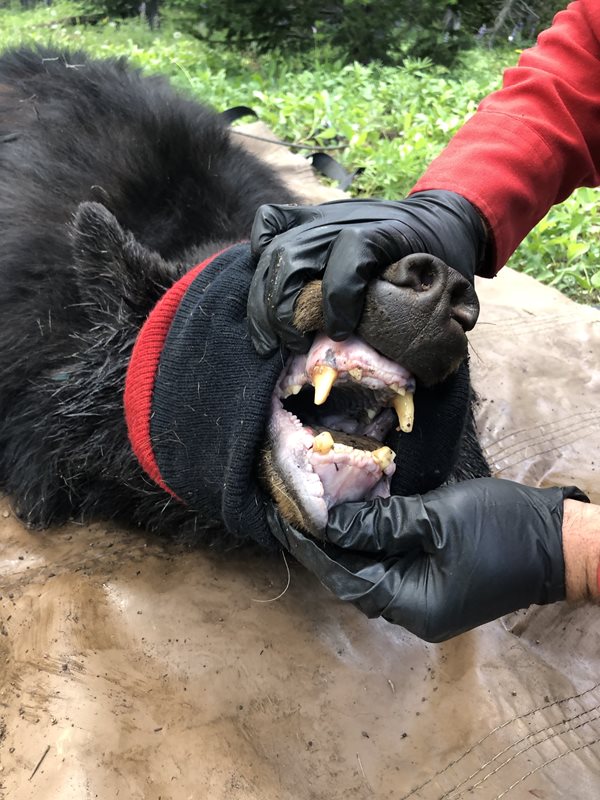 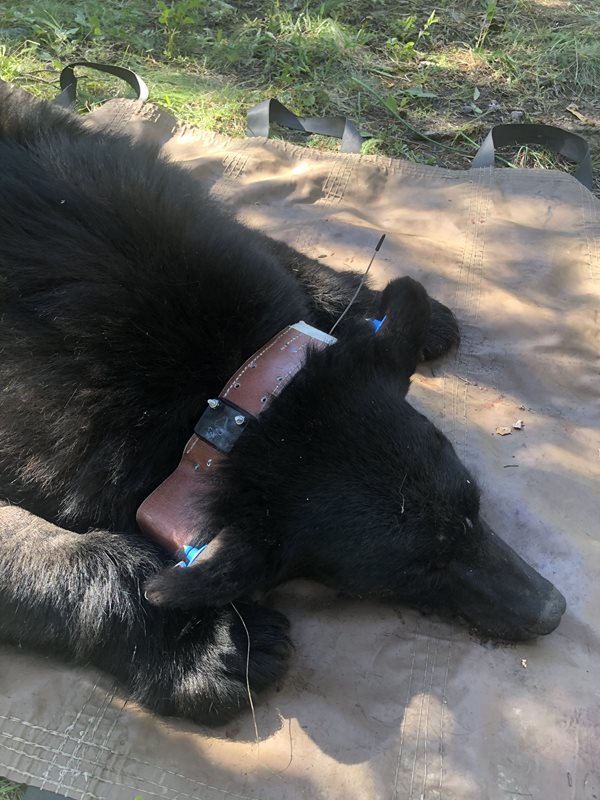 Road Work To Begin on I90