Game & Fish Reminds Drivers to Watch for Wildlife on Roadways

CHEYENNE, WY— Drivers are involved in more than 6,000 wildlife collisions on Wyoming roadways annually. The majority of those crashes — 80-85 percent — are with mule deer. The crash risk with mule deer increases in the fall and spring when they follow historical pathways to their winter and summer ranges. While road modifications are being made throughout the state to help with safe wildlife passage, drivers can aid deer to safety as well.

The highest risk for collisions are in places where there are large, migratory herds. This is furthered by dawn and dusk hours when wildlife frequent roads at the same time as drivers. Drivers often don’t see deer before a collision, so many crashes can be avoided by reducing speeds during that critical time.
“The number one action a driver can take is slowing down,” Hall said. “This could be even slower than the posted speed limit. Driving slowly gives you a better chance of stopping.”

Hall also encourages drivers to be mindful of other travelers. If you see wildlife, a flash of the headlights can warn oncoming cars to reduce speeds. Also, leave enough following distance between other vehicles to allow time to react if they hit a deer.

If drivers do collide with deer or other large wildlife on the road or see injured wildlife, they are encouraged to report the accident to Wyoming  Highway Patrol dispatch at 1-800-412-9090. Many deer may appear to be OK, but later die off the road due to broken bones. If the crash does kill a deer, call authorities for help. Do not try to move a dead animal from the roadway as it can be extremely dangerous.

“The numbers we have are really an underrepresentation of the number of collisions since most people only make a report if there is significant damage to the vehicle or the deer died on impact,” Hall said.

Drivers are encouraged to: 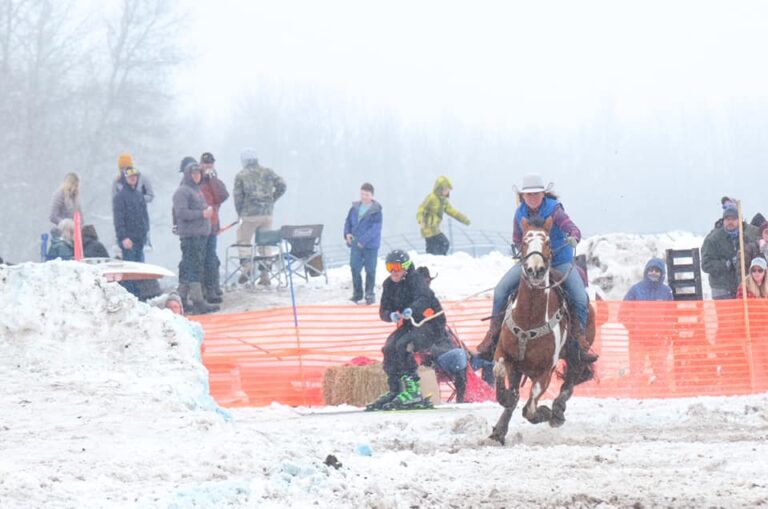 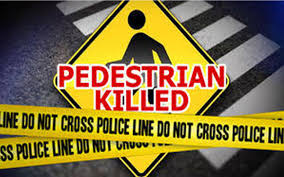