SHERIDAN, WY— Flooding due to heavy rainfall and snowmelt has prompted the closure of several roads across Sheridan County on Tuesday.

Edwards asked that the public remain clear of any closed roads, as driving on a closed road may cause unnecessary damage.

The city of Sheridan has also closed Kendrick Park, South Park Natural Area, and portions of the Sheridan Pathway System that run near Big Goose Creek.

According to the Town of Ranchester, a portion of the town, south of Halbert Street from Gillette Street to 3rd Avenue was also experiencing flooding. Connor Battlefield was also closed due to flooding.

U.S. Highway 14 and 14A have also been closed to traffic due to mudslides throughout the roads.

The Sheridan Community Land Trust has closed the Red Grade Trail System until further notice due to strong runoff.

Edwards stated that sandbags and self-fill sandbag stations are available throughout the county for residents in need.

Sandbag stations are located at: 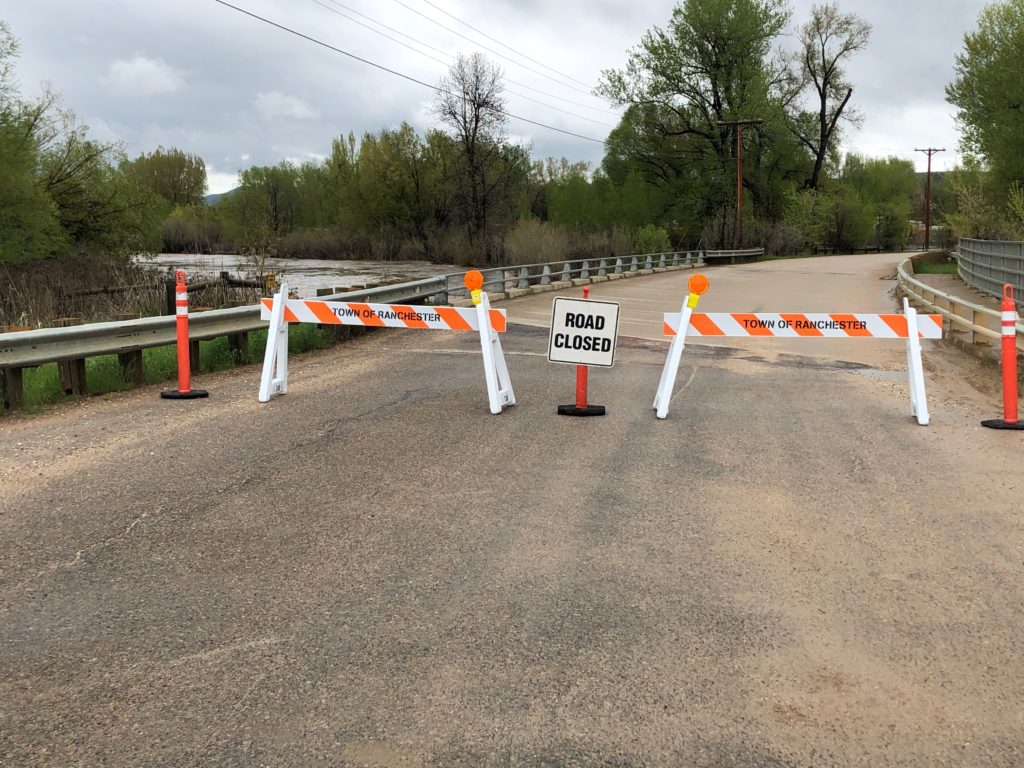 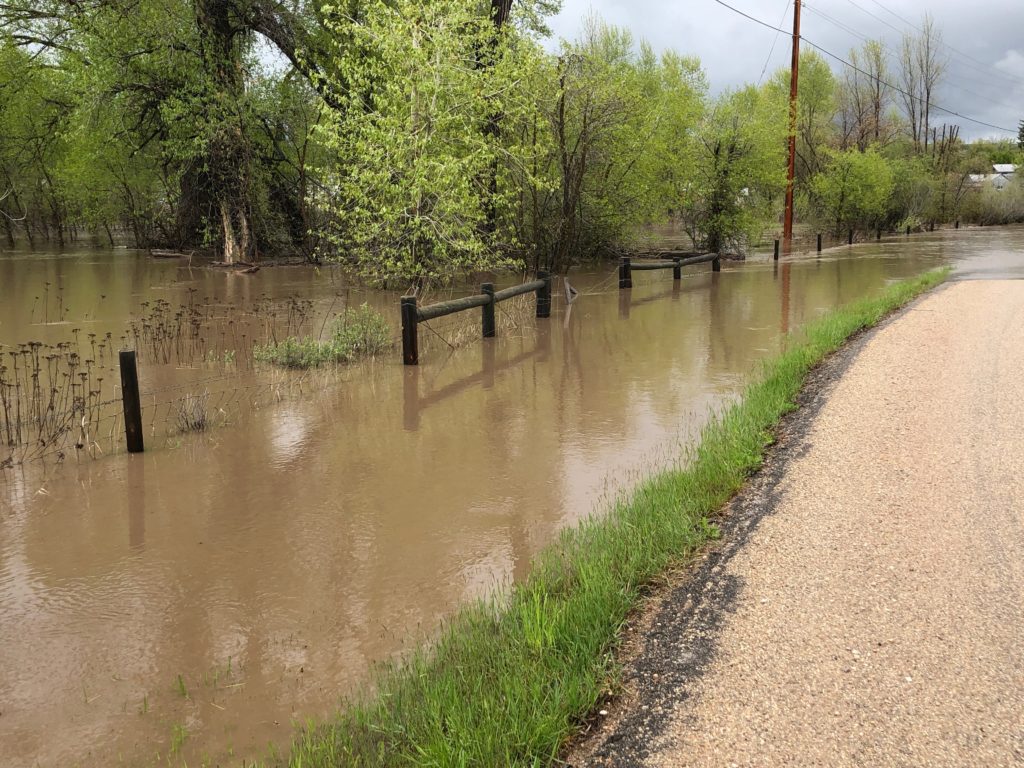 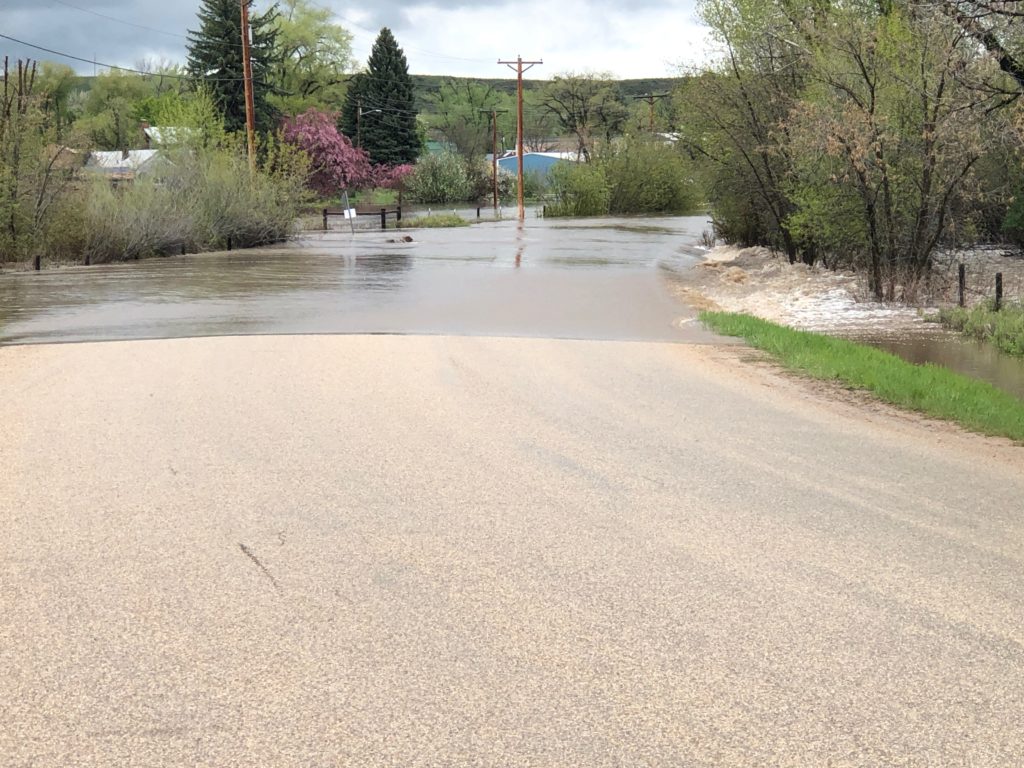 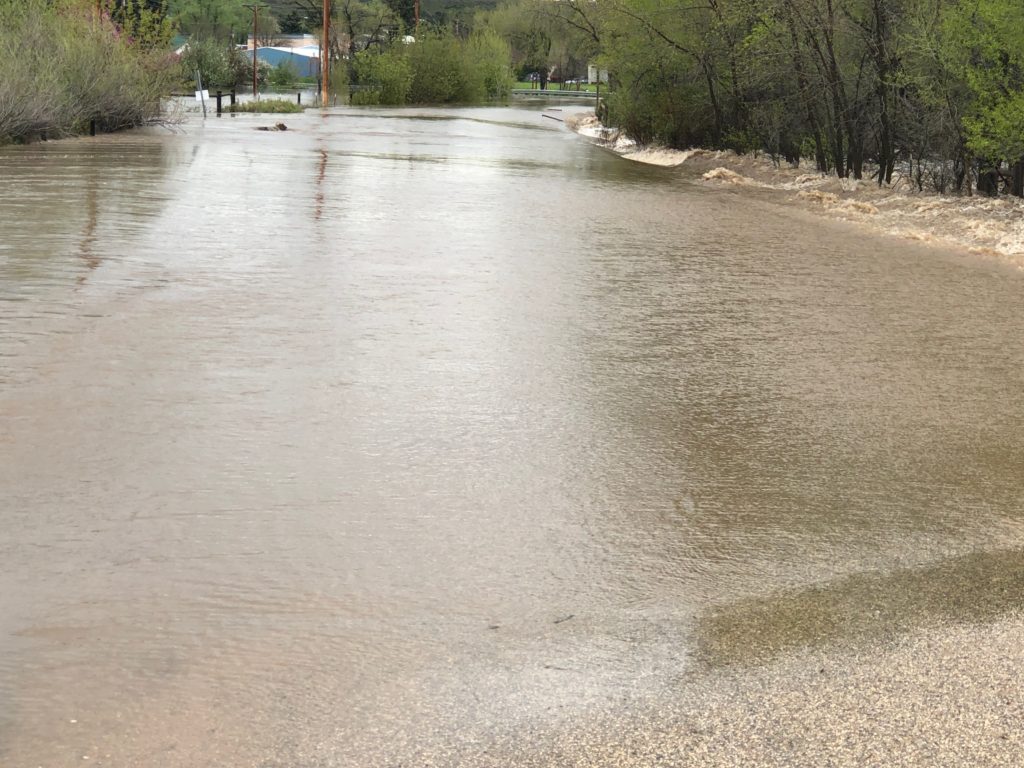 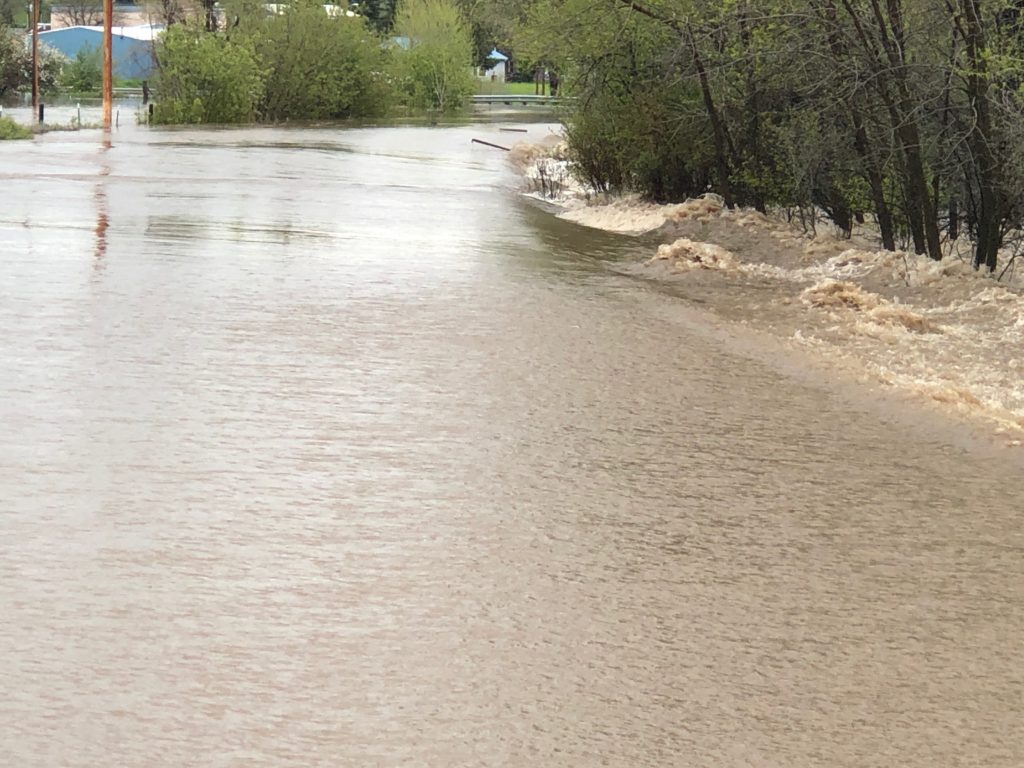 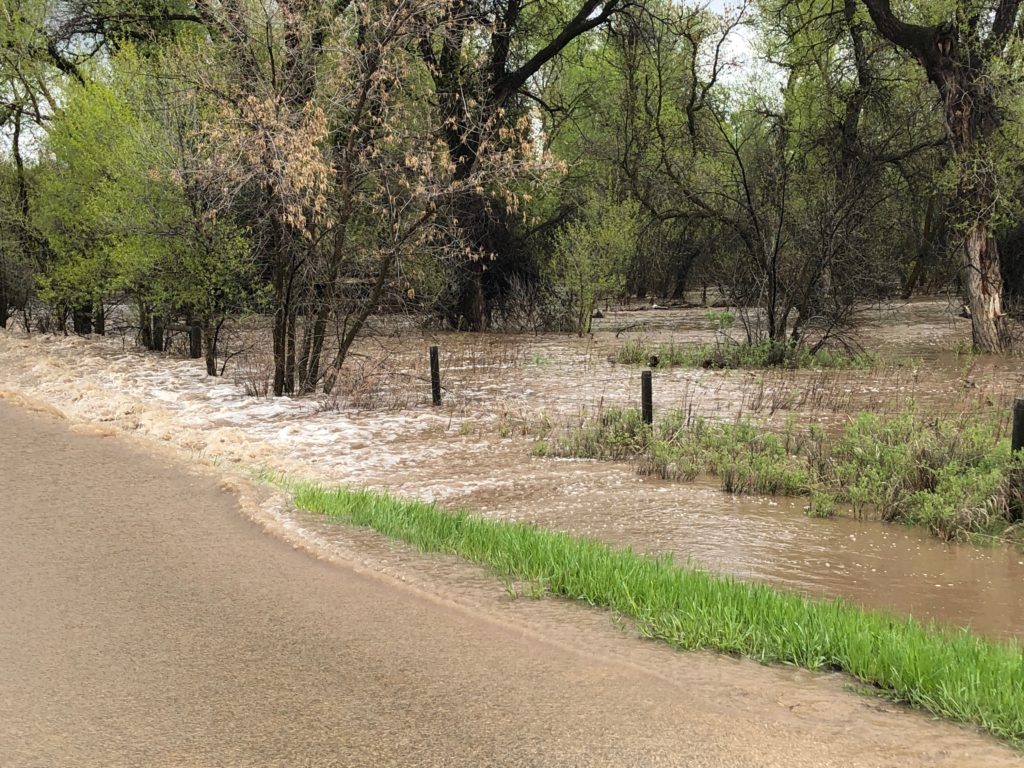 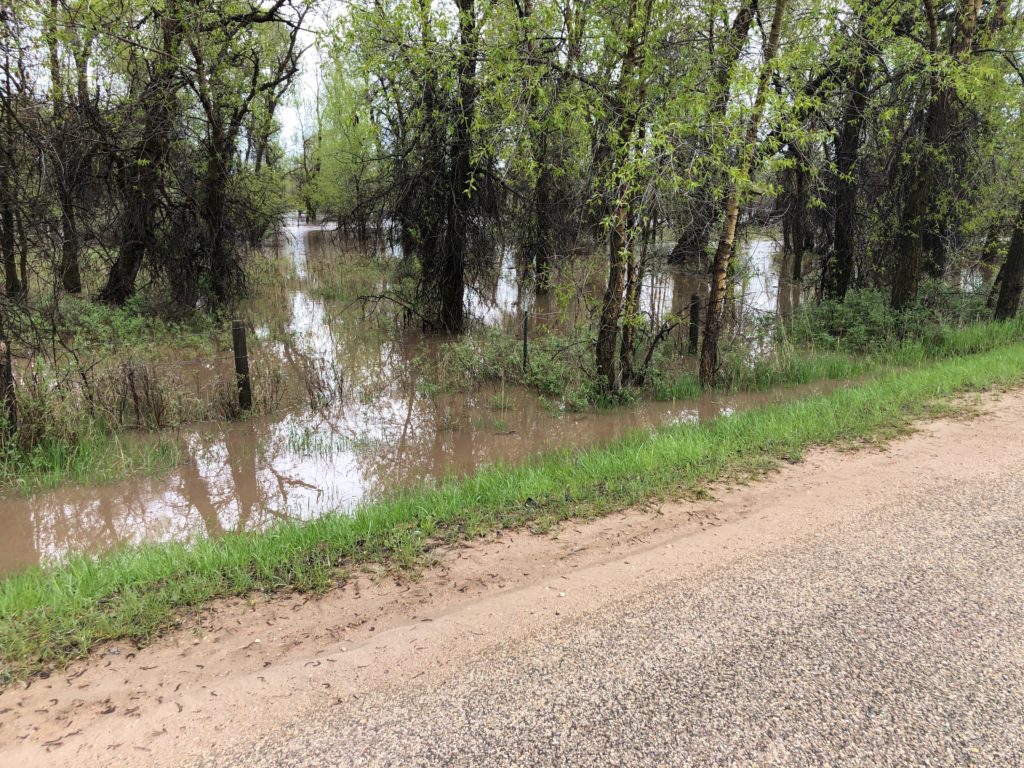