The initial responding crew arrived on scene to find a mobile home fully involved with smoke and fire. The occupant of the home was alerted to the fire by a family pet. The occupant had evacuated out a window prior to the fire departments arrival and was transported to Sheridan Memorial Hospital by Rocky Mountain Ambulance for further evaluation.

Crews then began work to extinguish the fire which was throughout the residence. There was substantial fire damage to the home and all of its contents. Crews remained on scene for approximately 3.0 hours assuring that the fire was extinguished.

No injuries to responders were reported and the origin and cause of the fire is currently under investigation.

Sheridan Fire-Rescue would like to emphasize to all citizens the importance of having a functioning and properly installed smoke detectors in their homes as seconds really do count in fire emergencies. If anyone needs advice in the installation of smoke detectors please call the fire station at 674-7244.

First responders were dispatched to the fire around 5:00 A.M. One mobile-home was found to be fully-involved when firefighters arrived.

No information regarding any occupants of the home was available. The cause of the fire is still under investigation. 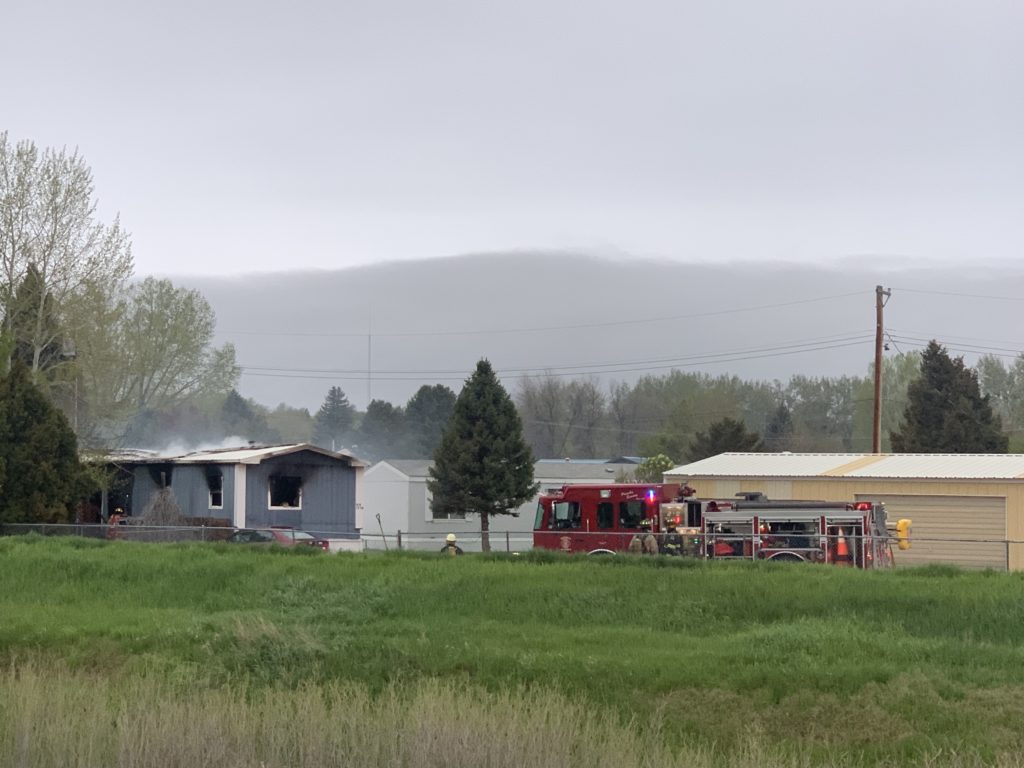 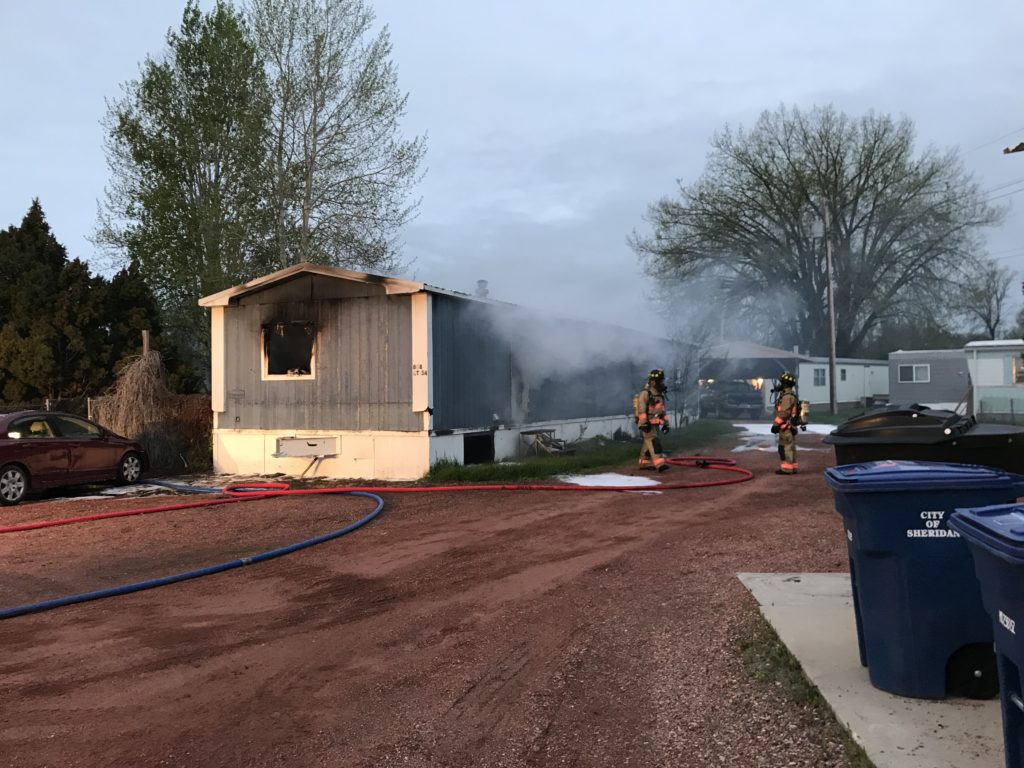 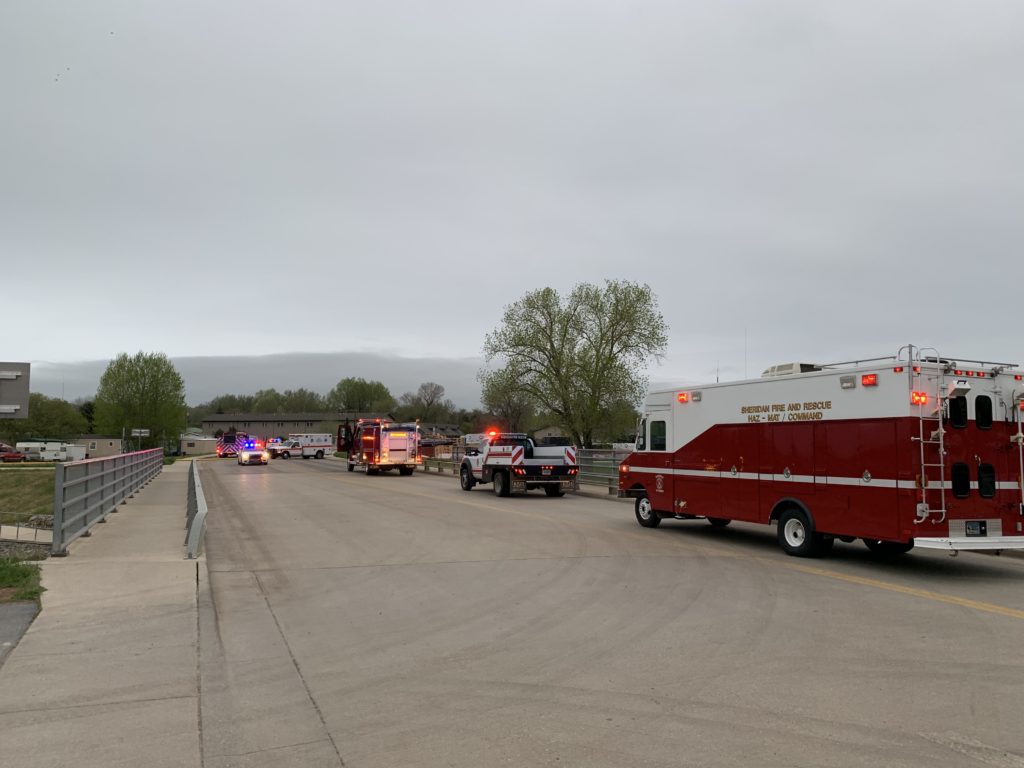