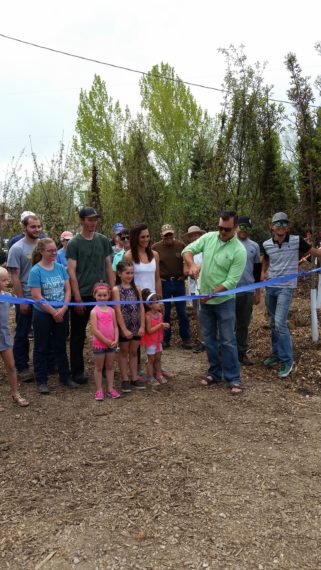 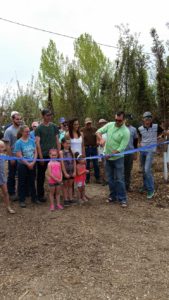 Buffalo’s downtown was a busy place on Saturday.

In all, three Grand Openings took place in the business community, not to mention Gigi’s 10-year anniversary celebration began on Sunday.

On Saturday, the grand opening for Silver Sage continued for the second day and the Purple Door enjoyed its Grand Opening.

The new Tree Farm treated the community to food, beverages, and live music as it opened its gates on the corner of Lobban and Fetterman Aveues.

To top things off, work continued on the mural overlooking Clear Creek on the soon to open “4th on Main” Steakhouse.