David Clifford Baker, 76, of Sheridan, passed away peacefully at home surrounded by family on April 17, 2019 after suffering from COPD & Congestive Heart Failure. He was born on August 1, 1942 in Parkersburg WV, but he was raised in Marietta, OH. His mother was Glenna [Deam] Allender she was married to Raymond Allender who died of his appendix bursting when Dave was 6. When he was 8 years old his mother’s new husband Howard Baker adopted him and his name was changed to Baker at that time. He graduated in 1960 then he enlisted into the Army taking him to Fort Sill, OK, for auxiliary training, then to Ft. Dix, NJ, to go over Seas. After that he was shipped to Germany where he spent the next three years. When he returned to the States he was stationed at Ft Lewis, WA for the remainder of his enlistment until April of 1965. He then went to work at Weyerhaeuser logging company in Longview WA. There he met JoAnne Calkins and they married in 1967. She had two children from a previous marriage Brett and Mikki Erdman. In 1968 they moved to Portland,OR, there he ran a car detail shop restoring old cars. In 1970 they moved back to Ohio by this time they had two children between them Yvonne and David Baker. While there he worked at a coal fire Power Plant. In 1972, they moved back to Washington where he went to work for Reynolds Metals as an aluminum pot smelter. He was introduced to CB Radio and became greatly involved and became President of the club and continued for a few years, his handle was Longview Buckeye, of that he was very proud. In 1978 he divorced. He moved to Sheridan, WY in 1980 there he met his wife Joan Clark they married in 1983 she had three children from a previous marriage Jody Ruth and Jenny Clark. Here he worked 4 jobs building fences, selling vaccums a salesperson at coast to coast and part time at the VA Hospital as a cook which then became full time and he remained there for 33 years. He joined the Eagles after a home fire from which the organization helped the family recover from in 1985 while there he went through all of the local chairs then became State President in 2001. Upon retiring from the VA in 2012 he moved to Texas with his wife Jo Baker and there she passed away on Oct 27th 2013. He then moved back to Sheridan where he volunteered at the Senior Center and the Green boomerang which he enjoyed tremendously. He also loved calling bingo at the Knights of Columbus hall. He helped anyone anytime he could. Since 2017 he lived with his son and daughter in law David [Pam] Baker where they took care of him until his last day of life. He is survived by 7 children Brett Erdman Mikki Cochran Yvonne Baker David [Pam] Baker Jody [Jennifer] Clark Ruth [Jack] Jacobs Jenny Jo [Bruce] Sullivan, 21 Grandchildren and numerous Great Grandchildren. He shall be greatly and dearly missed!!!

A Celebration of Life with Military Honors will be held at the Knights of Columbus Hall, Tuesday April 30th 2019 at

Kane Funeral Home has been entrusted with local arrangements. 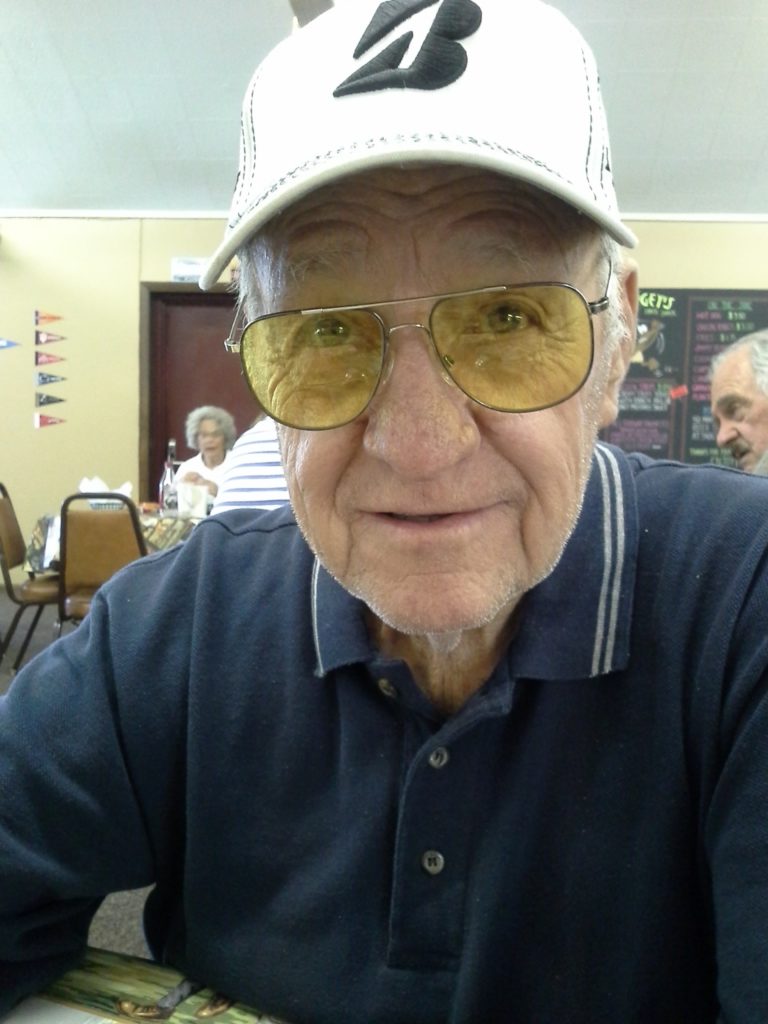 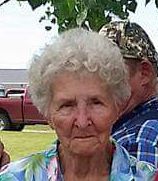 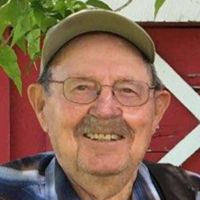 Roy Dean Johnson passed away on May 6th