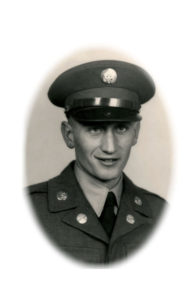 Cpl. Kirtley was reported missing in action on December 6, 1950 during the Korean War, and declared deceased by the Army on December 31, 1953.

Kirtley was among the 416 sets of remains that could not be identified after being returned in “Operation GLORY,” so his remains were sent to the National Memorial Cemetery of the Pacific in Honolulu, Hawaii, for burial as “Unknown.”

Kirtley’s remains were identified using DNA testing, dental and anthropological analysis on May 8, 2017.

From there, his remains will leave Kane Funeral Home and be escorted to his hometown of Kaycee, WY, where Kirtley will be laid to rest with full military honors with his family. 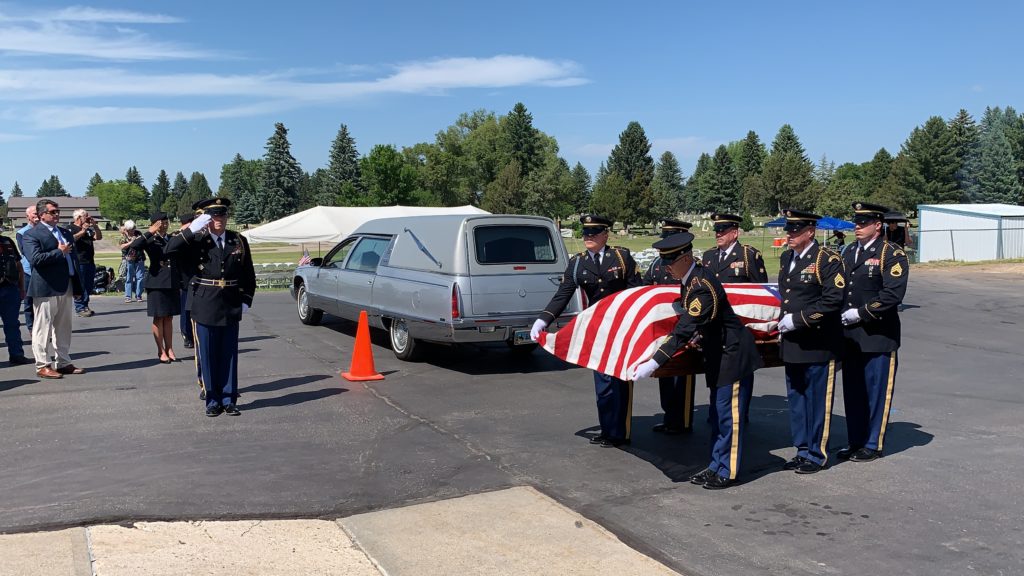 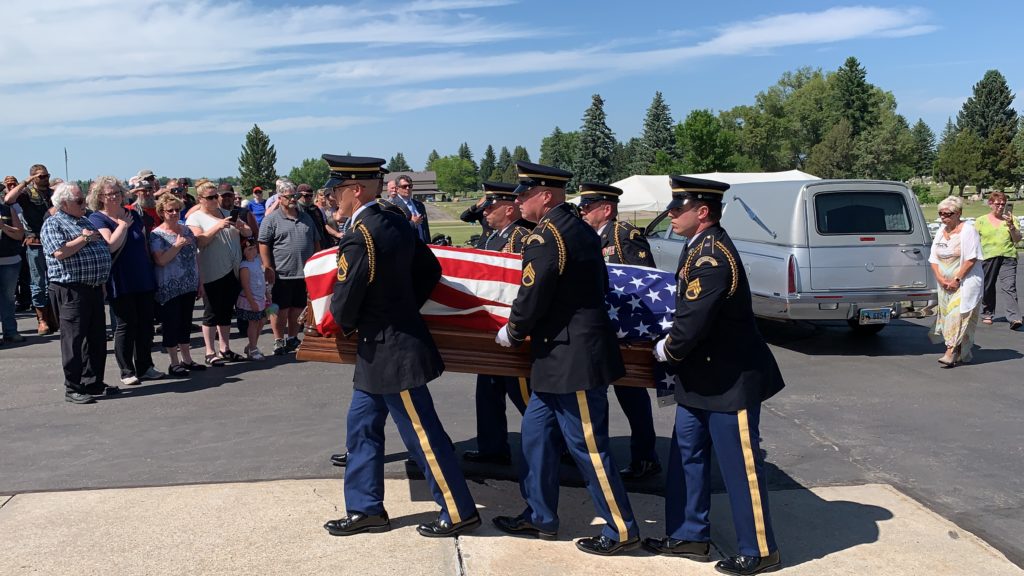