At their regularly scheduled meeting on Monday night, the Sheridan City Council talked changes to Sheridan’s Landfill, heard an update from the Sheridan Urban Systems Advisory Committee (SUSAC), and approved changes to the Kendrick Municipal Golf Course rates for the coming years.

SUSAC updated council on projects that will be completed within the city and county in the coming years, including the widening and addition of pathways of US Highway 87 between Sheridan College and the Big Horn Y. Council also briefly talked about the planned 2023 resurface of Main Street.

Utility Director Dan Roberts briefed council on updates that would be happening at the landfill, specifically a planned “convenience center” that the Landfill plans to implement by March 11th. The convenience center would bring several services that the landfill offers to residents of Sheridan, to a safer, more easily-accessible area at the Landfill.

Roberts also explained the Landfill’s participation in the State Gauranteed Trust Account, and requested several days to be designated “Free Landfill Days.” Those days also included the yearly Trees for Trash program and Community Clean Up Day. Council will vote on those resolutions at their next meeting on March 18th.

City Council also voted to adjust rates at Kendrick Golf Course for the coming years, rates will be adjusted to reflect similar courses around the area. 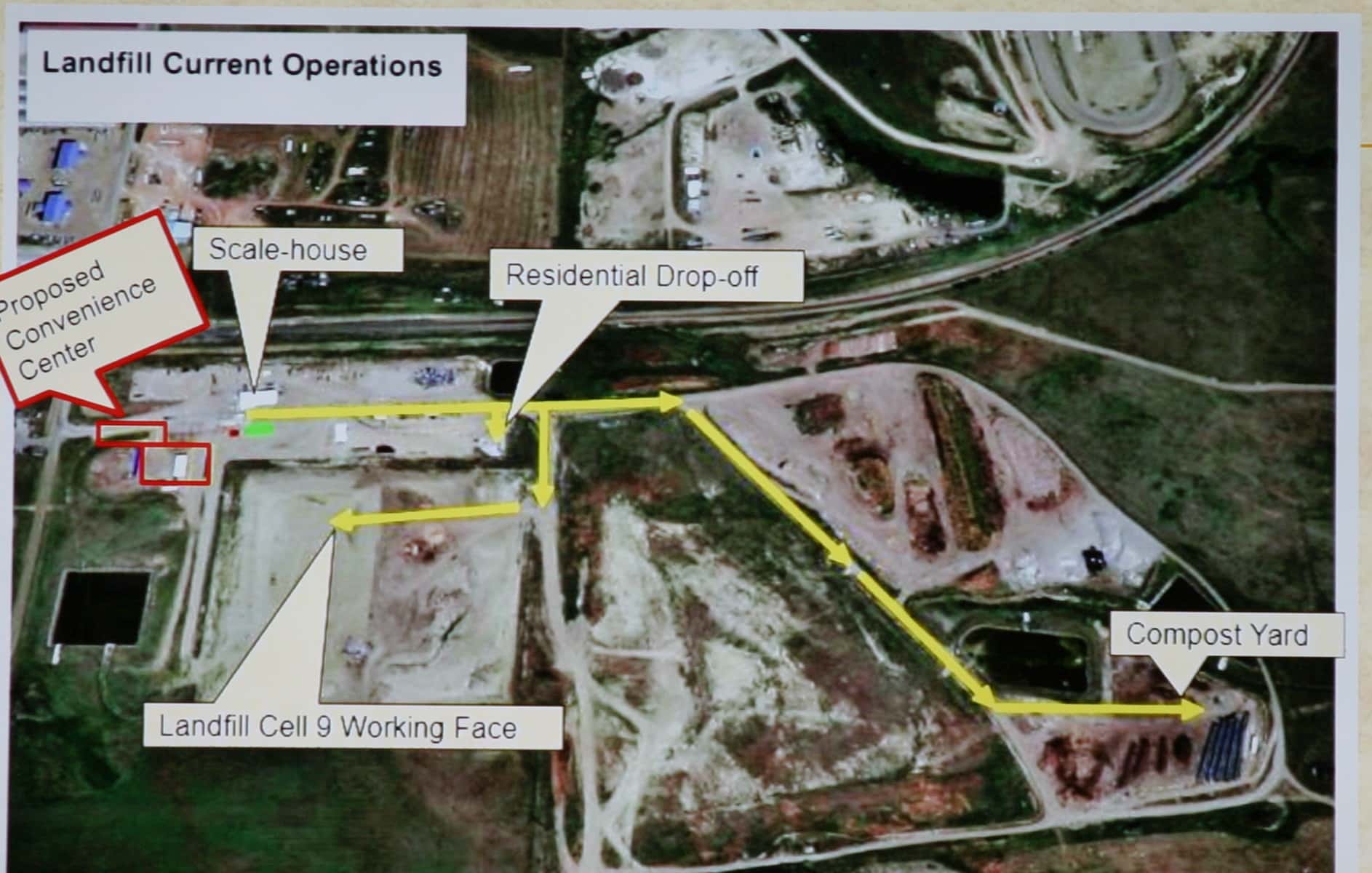