SHERIDAN, WY— Fluoride will no longer be added into the City of Sheridan’s water supply.

At the Sheridan City Council meeting on Monday night, council members voted to end fluoridation of City of Sheridan and SAWS water supply within 24-hours of the vote.

Council was presented with results that were tabulated from a survey that was conducted earlier in the year. Of the 4,203 surveys that were returned, 55% (2,323) responded with a “NO” vote, in favor of ending fluoridation of Sheridan’s water.

Following the presentation of the survey results, council voted on Resolution #24-19 to end fluoridation of the City’s water.

Counselors also discussed whether the city should dispose of the remaining amount of fluoride on hand by continuing use until it was gone, which would take an estimated 4 to 6 weeks, or to pay an estimated $1,700 to dispose of it.

The motion was made by Counselor Aaron Linden and seconded by Counselor Jacob Martin to cease fluoridation in the water supply within 24-hours and spend the money to dispose of it immediately.

The motion passed with a unanimous vote from Council. 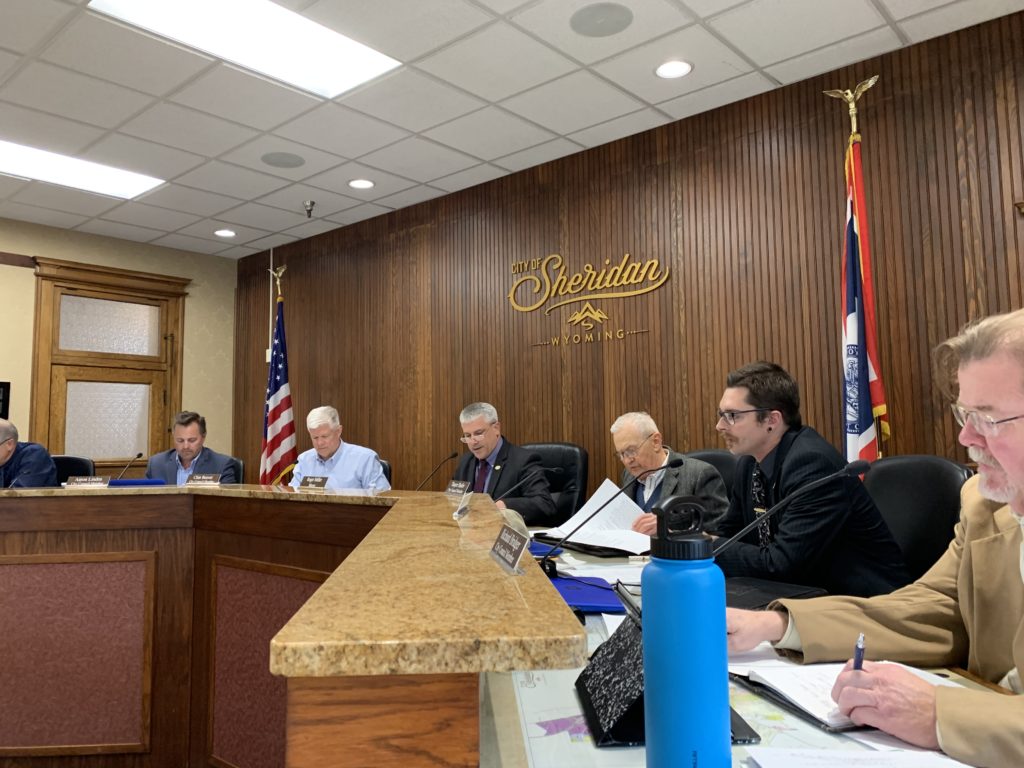 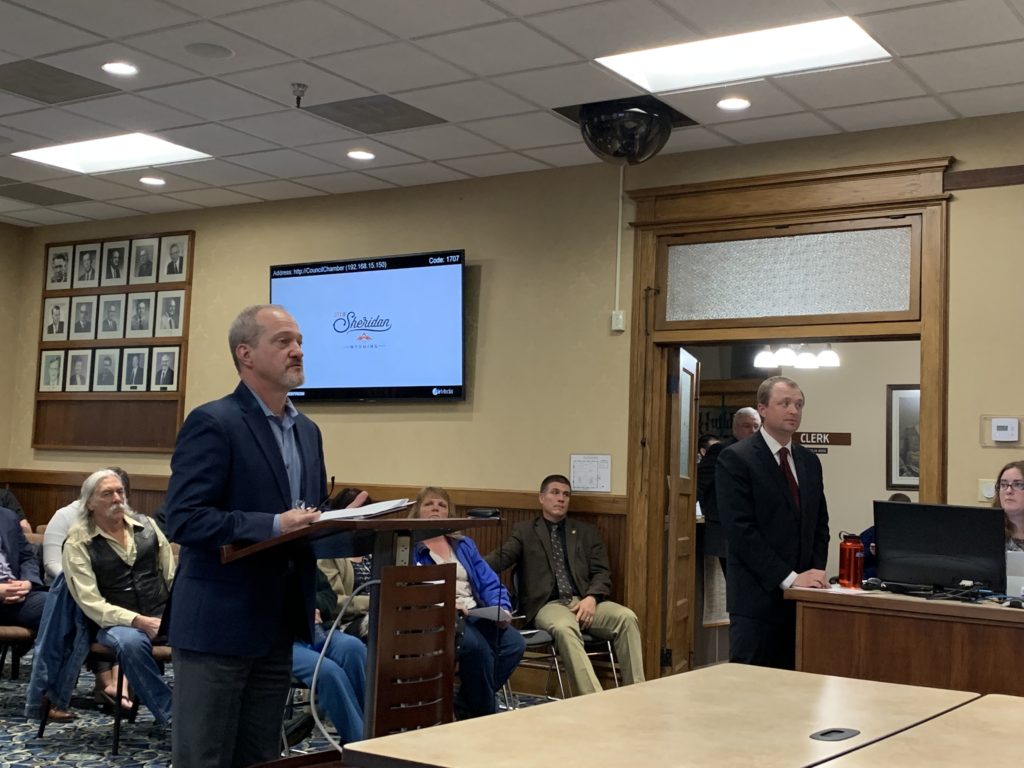