SHERIDAN, WY— Sheridan Fire-Rescue responded to 540 Coffeen Ave. at 10:36 P.M. last night for a smoke investigation. When firefighters arrived on scene of a single-story 7 unit apartment building at 10:39, they found one of the middle apartments filled with a moderate amount of light-colored smoke and water coming out the door. The adjacent occupants had evacuated their apartments and had congregated near the street. The occupant of the affected apartment was not home at the time of the fire.

Two firefighters in full protective gear, SCBA, and thermal image camera made entry to locate the potential fire. Once inside they determined the stovetop burners were inadvertently on causing plastic cooking items to ignite. As the fire intensified, the wall next to the stove caught on fire extending toward the ceiling where an exposed water line was attached. The heat and flame impingement caused the water line to burst spraying water over the stove area and containing the fire to the area of origin.

This is a similar action that residential fire sprinklers provide when exposed to heat and flame. If the water line had not been located where it was, the fire would have continued to extend into the structure causing far more damage and possibly the loss of life.

Firefighters remained on scene for over an hour ventilating the apartment and helping remove the standing water to limit the amount of property damage to the building. There were no reported injuries to occupants, pets, or firefighters.

Do not place any items that can burn on or near the stove at any time!

Then at 4:26 A.M. this morning, firefighters responded to 2590 N. Main for an activated fire alarm. When the crew arrived on scene of the commercial occupancy, they found the dining area filled with light-colored smoke and an odor of rubber burning. After an in-depth investigation, it was determined that the machine used for making shakes was the cause of the smoke and odor. The machine was removed from service, the area cleared of smoke, and the fire alarm system restored. The fire crew cleared the scene at 5:47 A.M. 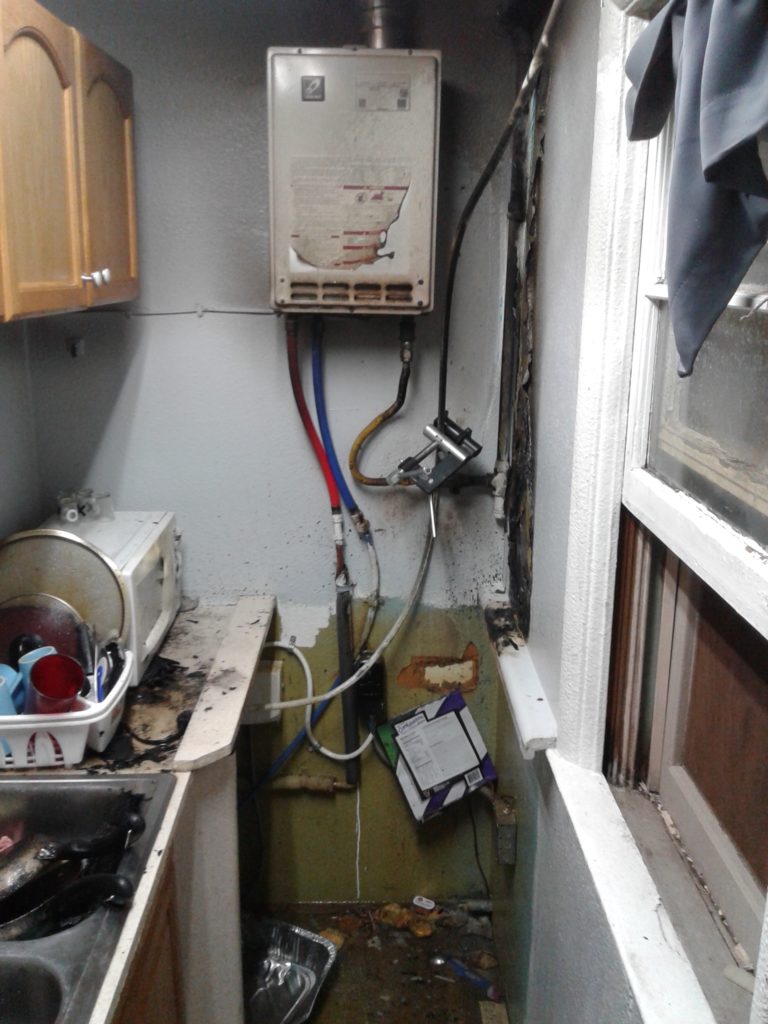 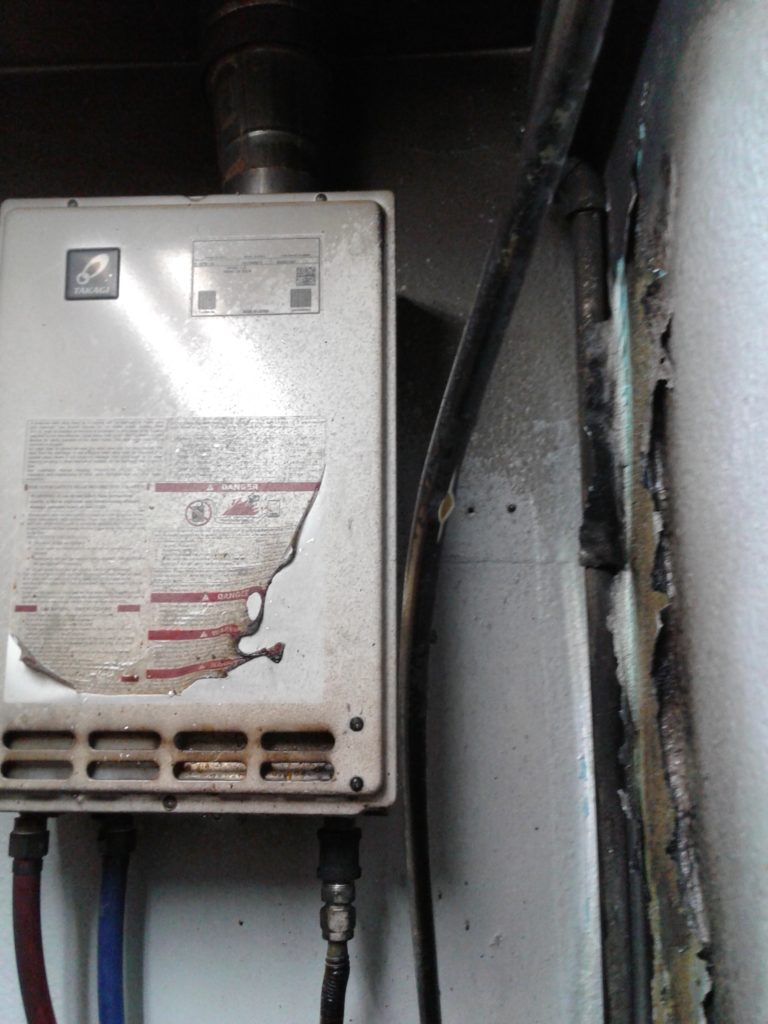 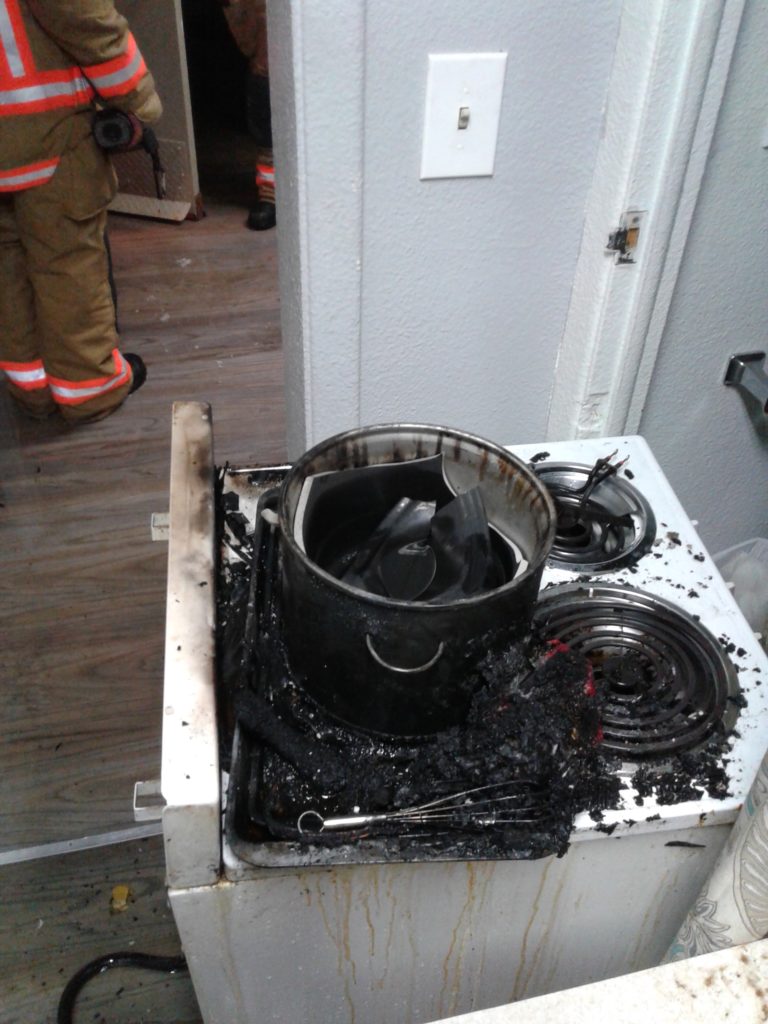 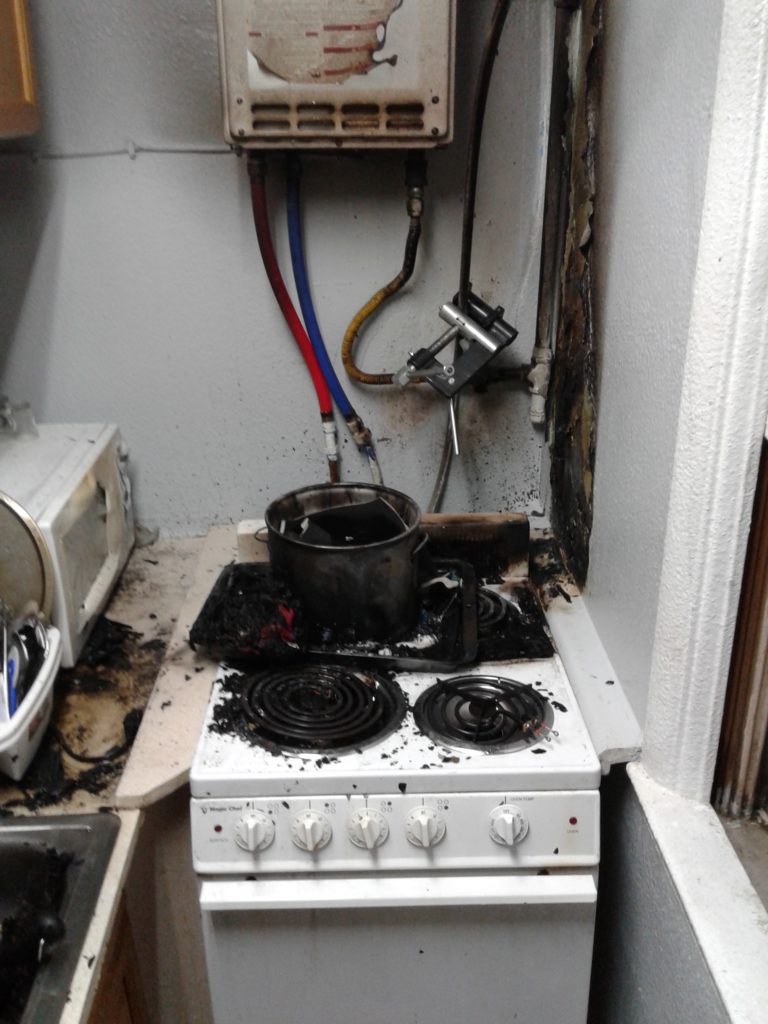 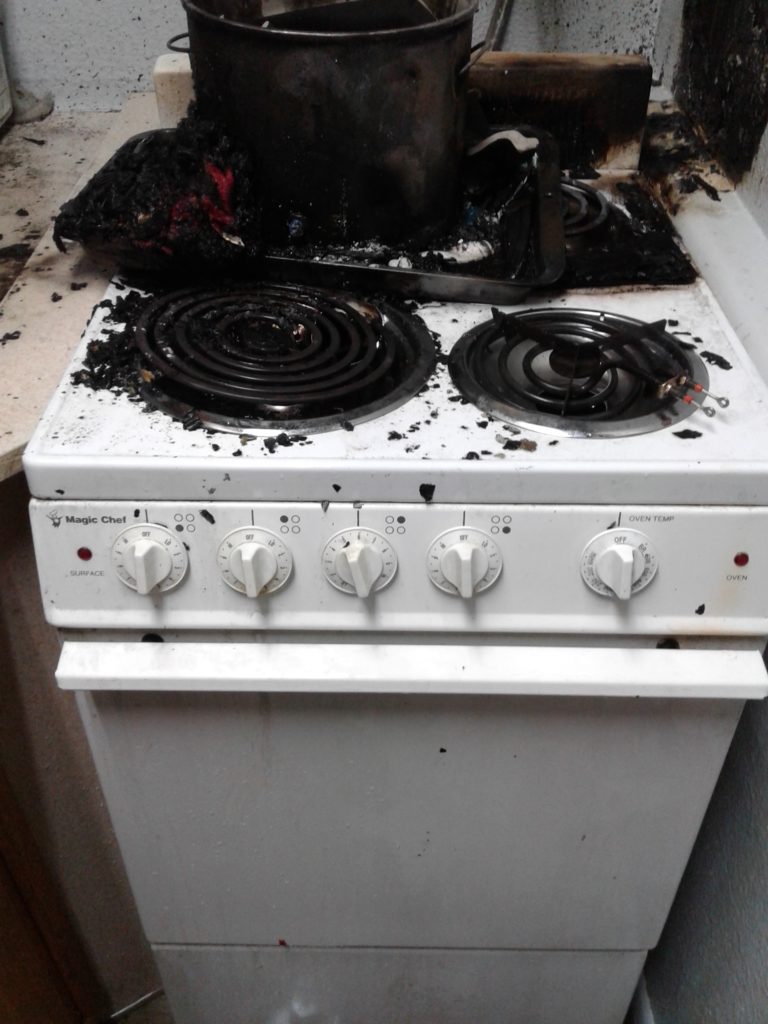