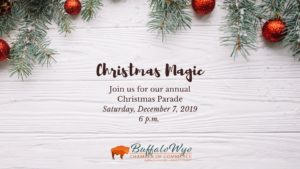 The large crowd attending Buffalo’s Christmas Parade enjoyed the weather almost as much as the parade itself.

Historically, the parade has been held in unpleasantly cold temperatures, but it was easy for parade goers to handle temperatures in the mid-30’s.

The City of Buffalo drew praise from a number of attendees for the decision to eliminate parking along the parade route that has hindered parade viewers in years past.

The parade followed another chamber event, the chili feed that we sponsored by Farmers Insurance and the Dash Inn.

“Light Up Buffalo”, featuring fireworks by Bruce Burns, got underway within 30 minutes of the parade.

Many of those watching considered it one of the best displays in recent years.

The event was sponsored by the Buffalo High School’s FFA Chapter and was benefitted by Burns’ decision to donate the cost of the fireworks to the high school chapter for its efforts to keep the tradition alive for 2019. 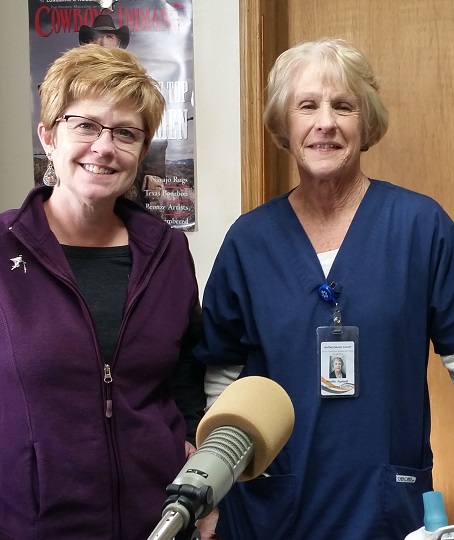 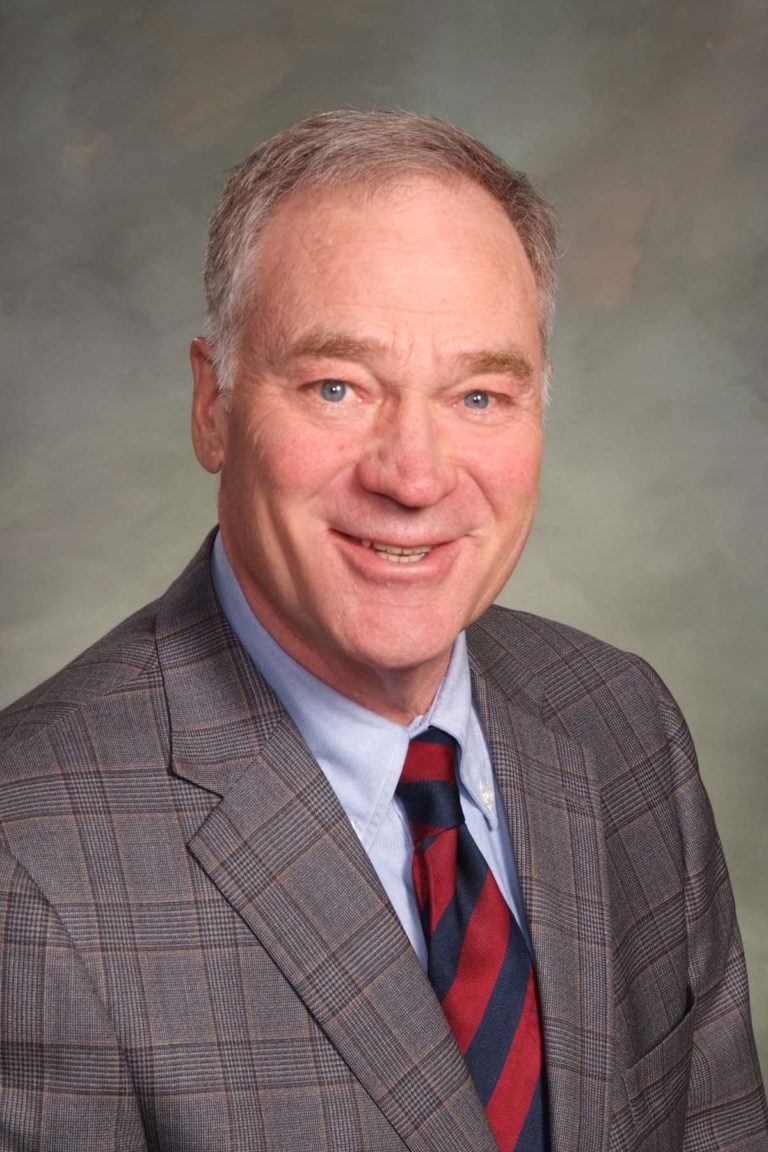