Buffalo Police Report for May 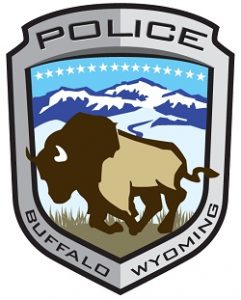 Among those incidents were 19 accidents and 1 hit & run.

There were also 3 cases of child abuse, 2 assaults, and 3 attempted suicides.