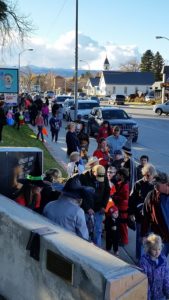 Kids of all ages enjoyed Halloween in Buffalo yesterday.

Yesterday evening, more than 750 goblins, super heroes and vast array of creatures took part in the popular Monster March up and down Main Street as downtown businesses handed out mostly treats but a few tricks as well.

Even earlier in the day, Avelyn Heineke a 5-year old princess, and a pack of Dalmations along with Cruella de Vil were the prize winners for the most unique costumes at Mr. Wilson’s Costume Contest at Big Horn Mountain Radio. 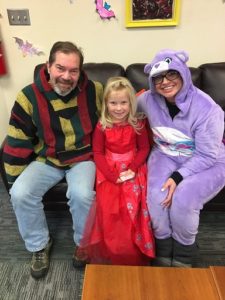 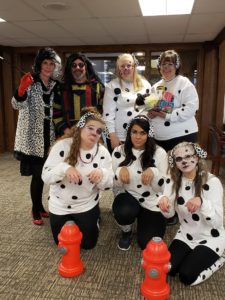