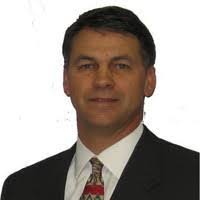 The Board of Directors for the Buffalo Downtown Association announced on Tuesday that Jon Cordonier has been dismissed as Executive Director, effective July 1st.

The Board praised him for his “organizational skills, leadership, and dedication”.

The Board also stated in a press release that Cordonier had brought “unique and valuable insight” to the BDA and the community.

The dismissal appears to result from the organization’s intent to discontinue economic development efforts by August 1s due to a lack of financial support.

The full Press Release can be found below: 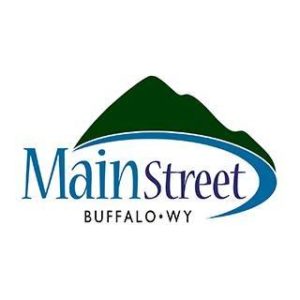 After much thought and deliberation over the last couple of months, the Buffalo Downtown Association’s Board of Directors has had to make some very difficult decisions. Our first decision unfortunately is to dismiss Jon Cordonier, Executive Director effective July 1st. The board would like to thank Jon for his organizational skills, leadership, and dedication. Over the past 16 months, Jon has brought unique and valuable insight to the Buffalo Downtown Association and the community.
The Buffalo Downtown Association was established and awarded the distinction of a Certified Main Street organization in 2011 to facilitate Economic Development with a focus on Historic Preservation for downtown Buffalo. To retain the Main Street Accreditation the organization must be an independent 501c3, have the appropriate operations budget to support economic vitality programs, historic preservation efforts and a paid director. Due to lack of financial support the Buffalo Downtown Association has no other alternative than to discontinue economic development activities and projects that help support downtown Buffalo businesses.
The board will be working through the process of finalizing operations of the
organization, with a deadline of August 1st.