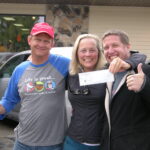 Is the winner going to Disneyland?

Drake took home $5,000 in the contest that drew 63 other qualifiers for the radio network’s cash giveaway event that was held on Saturday at the Prescription Shop in Buffalo.

The store was the primary sponsor for the reverse raffle event, covering the Grand Prize money of $5,000 and an additional $1,500 donated late in the contest.

Big Horn Mountain Radio funded the remaining $5,000 through a wide array of local sponsors in Johnson and Sheridan Counties. 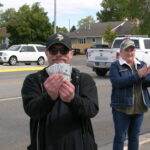 The qualifiers were chosen in random drawings at each of the network’s live remotes, weekly contests during on-air live shows, and as patrons to the Prescription Shop. 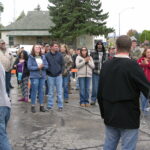 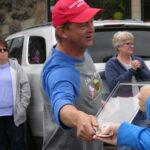 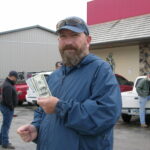 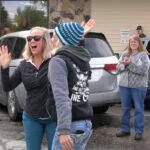 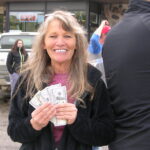