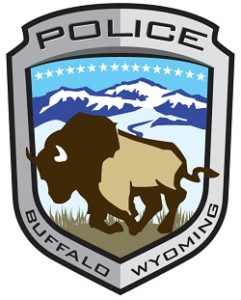 Buffalo Police Chief Jason Carder reported to the City Council on Tuesday that his department had handled just under 1200 incidents and dispatch had logged more than 3300 phone calls during the month of December.

The department dealt with 15 accidents, including one hit & run and another accident that involved fatal or serious injury.

One assault and a case of child abuse or neglect were also investigated in December, along with 3 suicide threats or attempts.